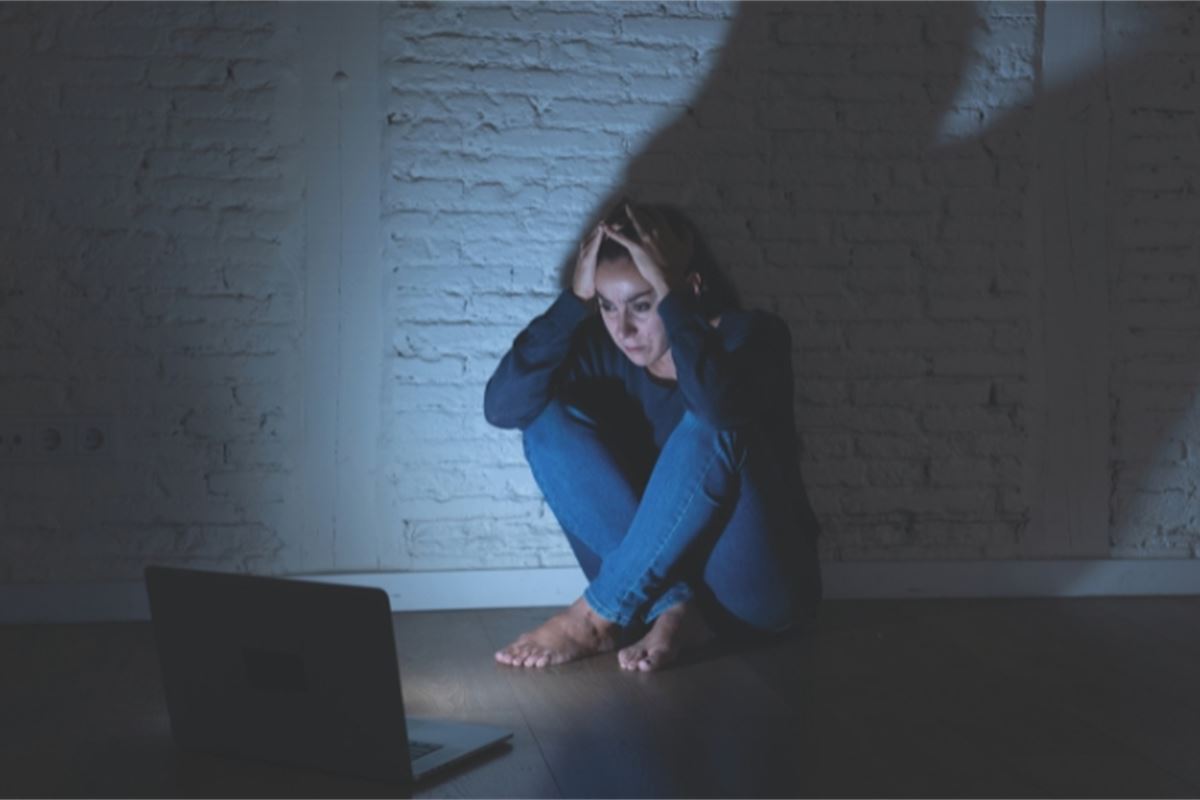 Hate speech: on the front lines of cyberviolence

“Stress, anxiety, panic attacks and undermines our self-esteem. Real concern that online threats are actually put into practice. This is what women experience in terms of online abuse.

These were the words of Polish Greens / EFA MP Sylwia Spurek during a recent plenary debate on cyberviolence against women politicians. In personal accounts of what they endure online as public figures, women politicians have given chilling accounts of the online threats they face on a daily basis.

Launching the debate, European Equality Commissioner Helena Dalli told MEPs: “While in this House, the representation of women has a better record, at 40% compared to the EU average, men still outnumber women in positions of political power. On average, women represent only one in three seats in EU national parliaments, and only 21% of leaders of major political parties are women.

“When I announced my candidacy for the European elections, the first reactions on social networks were quite striking. I realized as a young politician of color that the future was going to be difficult for me.
Samira Rafaela, MEP

While acknowledging that the increased use of social media and online tools in politics has offered great opportunities for inclusion, participation, public debate and access to information, Dalli stressed that the downside to this development is exposure to online violence, threats and harassment.

“Hateful targeting online makes it even more difficult for women to participate in public life. This can deter women from running for office or participating in public debates online and can also lead to women ending their political careers prematurely. Online attacks and disinformation are used to undermine women’s political credibility and challenge their decision-making capacity.

Dalli cited a study by the Inter-Parliamentary Union and the Parliamentary Assembly of the Council of Europe showing that 85.2 percent of women parliamentarians surveyed had experienced psychological violence and almost half of those surveyed said they had received threats of death or rape and beatings directed against themselves or members of their families.

Dalli said: “Prohibiting women from participating in public life and spreading misinformation about gender, these attacks are attacks on our core values. Democracy and freedom of expression are the main pillars of pluralist societies that the EU defends. When women are not fully represented in positions of power, we face a serious democratic deficit. “

Irish EPP MP Frances Fitzgerald echoed this sentiment, saying that while women are heavily involved in community groups and NGOs, making a substantial difference and making an important contribution at the local level, they are often reluctant to enter politics.

She explained: “They don’t like what sometimes passes for politics – aggressive, accusatory and populist. Additionally, women in politics face physical intimidation and sexual harassment – online and offline. Like so many other women politicians, I have had a series of experiences in my political career that have been deeply unpleasant and unacceptable. “

“An attack on a car I was traveling in, physical intimidation and a flood of untruths about my political work that only increased as the online world emerged and developed. Every female politician has similar stories.

A male voice in the debate, Polish S&D MEP Robert Biedroń said it was important to recognize that most acts of violence against women in politics are committed by men, adding: “Personally, I do. shame and I would like to apologize on behalf of men and appeal for the solidarity of all male colleagues who engage in politics.

He continued, “The statistics are clear: 80% of women in politics have been harassed online, many of them receive death threats, and there is a short distance to go between online hostility and violence in the real world. In modern times, the European Union has no legislation that can protect women in politics.

Dutch Renew Europe MP Samira Rafaela agreed, calling online hatred against women “a huge problem, especially if we want women to contribute to the politics and decisions of the future”.

“We’re tired of testosterone and leaders obsessed with power and control. We will succeed in feminizing politics and we will put an end to this phallocentric politics that feeds misogyny.
Eugenia Rodríguez Palop, MEP

She said: “When I announced my candidacy for the European elections, the initial reactions on social media were quite striking. I realized as a young politician of color that the future was going to be difficult for me ”, but added:“ We need women in politics to grow in number and in strength – we can no longer afford to be censored or silenced.

Belgian ECR MP Assita Kanko said the death threats, kidnapping and rape threats, while shocking, reflect the reality of women in politics. She added, “As these types of cyberbullying continue, it is quite possible that other women will simply not enter politics. The European Commission must take an initiative to fight against these online abuses against women in politics. We have the right to live in dignity.

She concluded: “Some would have us believe that politics is a man’s world, and they would like us to stay at home. Nonetheless, we persist, and we remain. We fight for feminist politics; we are tired of testosterone and leaders obsessed with power and control. We will succeed in feminizing politics and we will put an end to this phallocentric politics that feeds misogyny.

Hulu’s ‘Disagree’ Review: A Gen-Z Cringe Comedy With a Surprising…