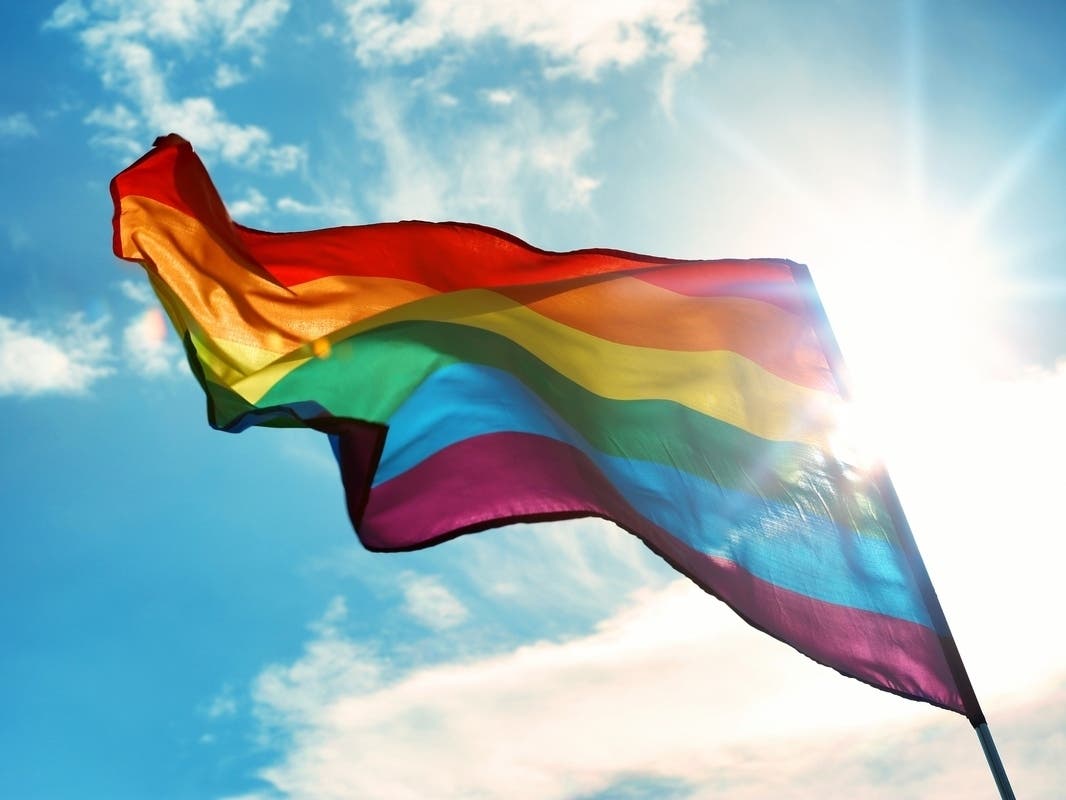 UNION COUNTY, NJ – A recent Facebook post from Union County, announcing the opening of Tëmike Park – a new LGBTQ+ inclusive space – and a series of “Pride in the Park” events, drew dozens of hateful comments and homophobic two weeks ago.

The “Pride in the Park” event, which took place on Saturday, June 18, included a ribbon cutting for the new inclusive park, followed by a Drag Queen Story Hour, a Drag Queen Dance-Off and a a slam poetry show.

Tëmike Park is located at the north end of Union County’s Cedar Brook Park in Plainfield, which features design elements that welcome children of all identities and abilities, according to the post.

The post received nearly 300 comments – many of them criticizing Pride events, saying they were inappropriate for families and calling drag queens “paedophiles”.

Union County Commissioner’s Chairperson Rebecca Williams commented on the post, reiterating that the park is meant to be a safe space for everyone:

“Incredible amount of hate from homophobes and haters. Temike Park is for EVERYONE. However, as LGBTQ+ children and adults are more at risk of bullying and hateful comments (eg some people posting here), we wanted to make sure it was understood that this park is a welcoming and safe space for the LGBTQ+ community. The playground is purple, the color of anti-bullying, and the swings and other aspects are designed to be inclusive of children and adults with disabilities. LGBTQ+ residents also pay taxes. Despite your hatred, the park successfully opened yesterday and was well attended by people from across the county. Happy Pride,” wrote Williams.

In addition to purple playground equipment, the park includes a meditation maze, a rainbow garden, and willow trees planted in a triangle shape in remembrance of the Holocaust.

Just as the Nazis forced Jews to wear a yellow Star of David sewn into their clothing, they also forced people labeled as gay to wear inverted triangles, Williams explained at the Pride event.

Some of the comments on the Facebook post have been filtered, but there are still plenty left.

According to the League of Municipalities of New Jersey, the ability to remove comments on a municipality or county page is on a case-by-case basis and can get quite murky.

“If your municipality uses social media to engage in public discussion and speech, these platforms could most likely be considered a public forum or limited public forum and you would be prohibited from removing or limiting comments,” states NJLM on its website.

But they also add, “In all cases, it is permissible and certainly good practice to establish rules of decorum and a policy that clearly outlines the rules and limits of permitted comments.”

NJLM states that it is essential for a municipality to create a social media policy.

Patch reached out to director Kelly Martins for comment but did not immediately receive a response. This article will be updated as new information becomes available.