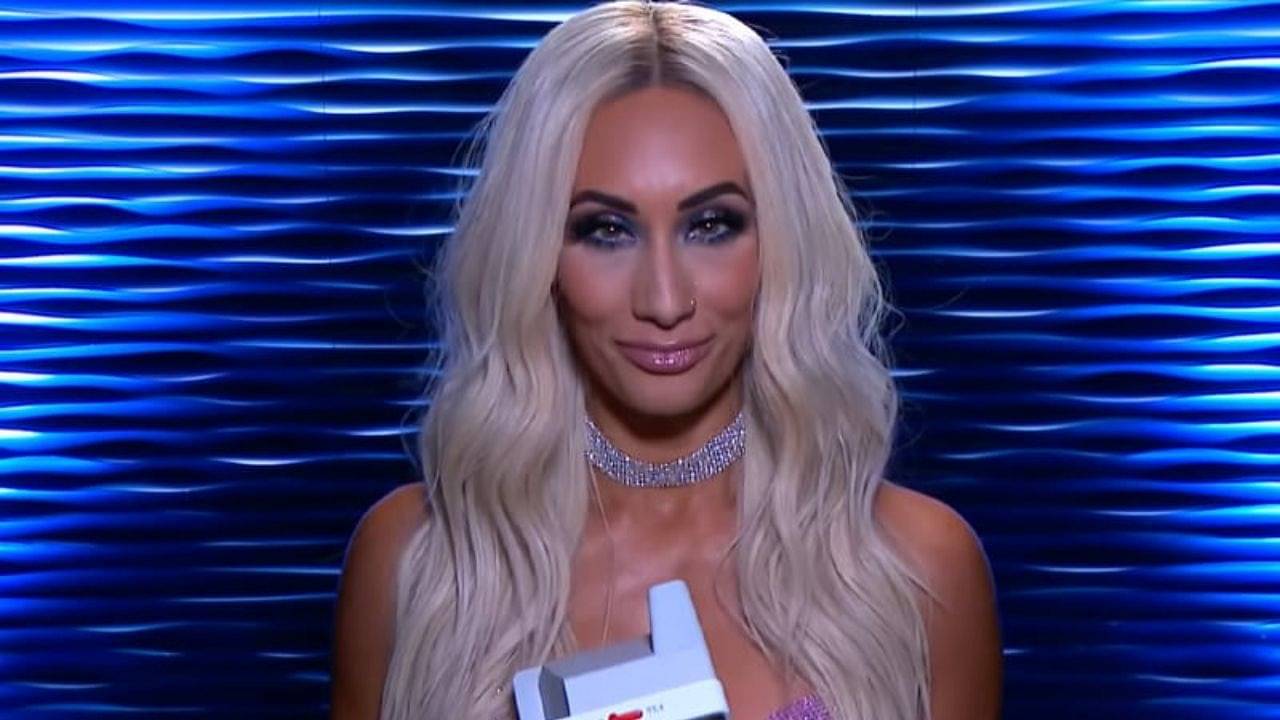 Carmella opens up about the toxicity of WWE fans on social media. The WWE star has revealed that she has been the subject of numerous hateful comments online.

Carmella took to social media to discuss the negativity she is receiving from fans online. The former SmackDown Women’s Champion uploaded an unfiltered photo of herself with a message in her caption aimed at wrestling fans and their disturbing behavior.

Carmella has revealed that the “hate and threats” she is receiving on social media is at an all time high. She revealed that she tries to leave him alone but it’s hard not to read the negativity. The Princess of Staten Island also told fans not to believe everything they read on the internet.

Carmella opens up about WWE fan toxicity on social media

â€œIt has been a long time since I posted a selfie without makeup and filter. Do I like to dress, do my hair and make up? Yes! But a majority of my time is spent sweating with no makeup on my face and my hair in a bun..that’s MY reality most of the time. So I have to do better to be real with all of you here. To be completely honest, being on Instagram and Twitter lately has been difficult. Hatred and threats are at an all time high, which is quite worrying actually. I usually try to post and leave it alone, but sometimes it’s hard NOT to read the negativity. You can all be so cruel. Fortunately, I know who I am. I won’t let you get to me. I just wanted to post this as a friendly reminder not to believe everything you read and see on the internet. Do you, for you.