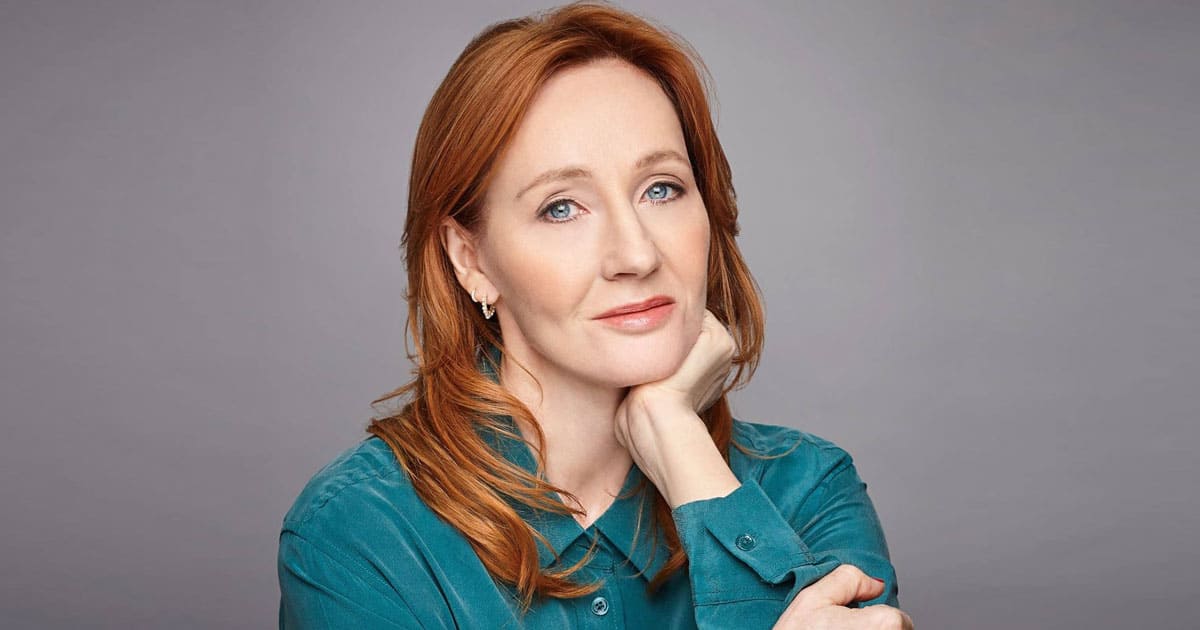 Harry Potter’s JK Rowling Draws More Hate For Her ‘We Who Must Not Be Named’ Women’s Day Tweet, Netizens Ask Her To Be Quiet

It is impossible to ignore the depth of controversy into which JK Rowling has immersed herself. The Harry Potter author, in his controversial comments over a year ago, allegedly ignored the trans community when talking about women and it brought him a huge backlash. Since then, she has been in the eye of the heat for a very long time and it has even led many of her Hollywood contemporaries and friends to cut ties with her.

It seems nothing is affecting JK Rowling who is tough on her stance and continues to have the same voice she had when she made the previous comments. Now, the acclaimed author has tweeted again which has created a stir and people are again criticizing her for being ignorant of the trans community.

JK Rowling was celebrating International Women’s, as she took to Twitter and wrote: ‘Apparently under a Labor Government today will become We Who Must Not Be Named Day.’ It was a thread of tweets in which the Harry Potter author wrote that he criticized Scotland’s Gender Recognition Reform Bill. The bill is said to facilitate the process of legal gender change.

The March 8 tweets were a reaction to an interview with Anneliese Dodds, leader of the UK Labor Party. Where she talked about how there are different definitions of what constitutes a woman. Referring to this, JK Rowling tweeted: “Someone please send the Shadow Equalities Minister a dictionary and spine. #HappyInternationalWomensDay.” Later appreciating the Women’s Rights Network’s 2022 Woman of the Year, Joanna Cherry, she took another dig.

Apparently, under a Labor government, today will become We Who Must Not Be Named Day.

It turns out that this whole episode was not well received by Internet users who already hated JK Rowling. They took their grips and called her out to express how wrong her position was at the moment according to them. Below are. Some reactions compiled.

Oh my god, SHUT UP

You could just accept that trans women are women and save your reputation and your tweets. You have no idea what harm you are doing.

Repeat the quiet part out loud, huh? Why you couldn’t make do with your fame and fortune instead of using your platform to attack trans people, I’ll never understand.

if you were to be such a putrid unnecessarily cruel individual, you could have at least written books that were good

God, it’s so disappointing that someone who’s built so many great stories can have such an inferior mind. It seems hypocritical and pitiful that you still need to assert this position, because it only proves that there is great frailty in you about it.

God, that’s embarrassing. You are essentially an adult human Glinner at this point.

What do you have to say about JK Rowling row? Let us know in the comments section below. Stay tuned to Koimoi for more.

Must read: AMC Awards: Singer Kelly Clarkson praises and pays tribute to country legend Dolly Parton with her performance at the awards night

Do you hate your printer? These 5 tips make it look almost adorable