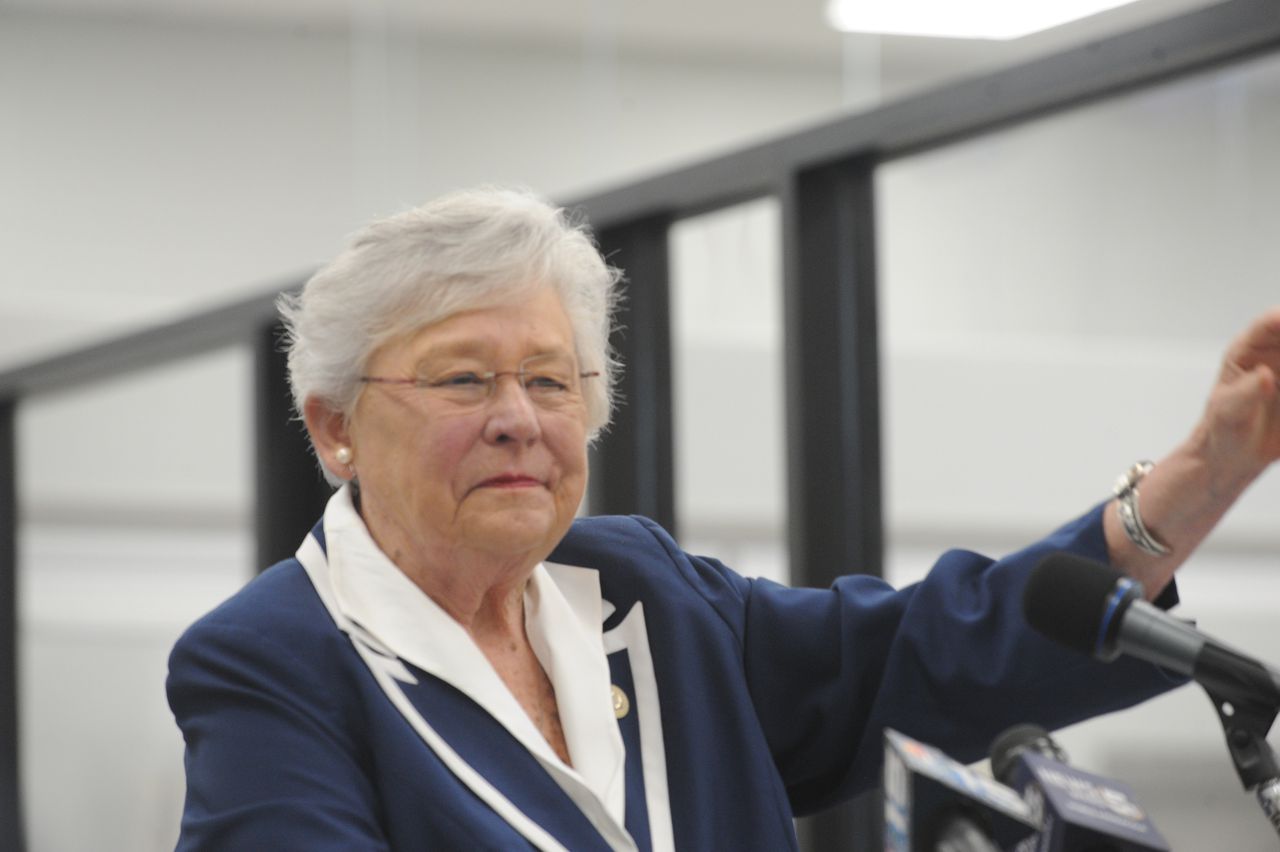 Alabama Governor Kay Ivey’s campaign page was removed from Facebook today in what the social media company called a violation of community standards. It was later restored after a campaign call.

Ivey’s re-election campaign confirmed that his page was briefly unpublished today. In a statement, Ivey said the campaign “fought back and won.”

“Obviously, they are upset that I said I oppose President Biden to protect the Alabamians from this outrageous excess of the federal government,” Ivey said. “If big tech thinks they can shut us down and I won’t fight back, then honey, they haven’t met me.” They have something else to come. I don’t back down. I never will. We are fighting Washington. We will also fight big tech.

Ivey’s statement refers to his recent comments regarding President Joe Biden’s latest COVID tenures, including the requirement for private companies with more than 100 employees to require coronavirus vaccinations or weekly testing. Ivey, who is running for reelection, said while encouraging the Alabamians to take the vaccine, “we are never going to impose it.”

â€œAnd we’re definitely not going to allow Washington, DC and this president to tell Alabama what to do. Here in Alabama, we don’t tolerate this nonsense, â€Ivey said last week.

The campaign received a post today the page was not published to go against community norms, which includes posts that include graphic violence, hate speech, harassment or bullying or sexual activity. Facebook did not tell the campaign what particular issue prompted the ban.