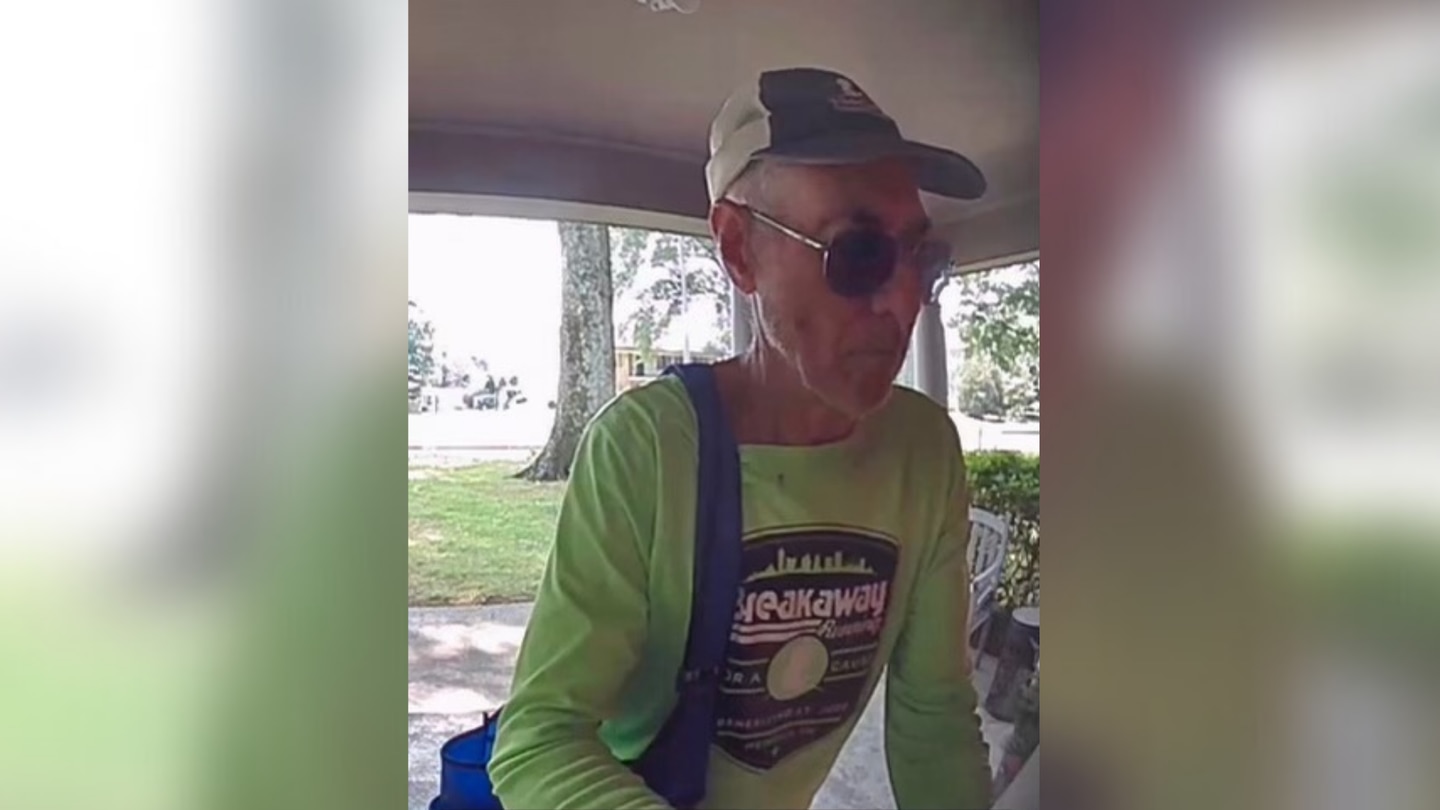 MEMPHIS, Tenn. — Freedom of expression or hate speech? The question comes after a news bulletin aired in a Memphis community.

FOX13’s Lakiya Scott spent Tuesday afternoon in Laurelwood talking to people who said the newspaper showed up on their doorstep.

It’s called the Free Magnolia and it pisses some people off.

The newspaper seems to speak of a fear of white race extinction and urges people not to mix races and to stay separate.

Those we spoke with said that this type of message was not acceptable.

“I would call it, hate mail is actually what I would call it,” Kimberly Garrett said, referring to the newsletter that was spotted and circulated in her Laurelwood community over the past week.

“It’s very violent, offensive and dangerous and I was very upset,” Garrett said.

The bulletin was distributed to several homes in the area, but members of the tight-knit community told FOX13 that the newspaper’s perspective was not welcome there.

“We’re all very upset that this person brought this dastardly, nasty stuff to our doorstep.”

Neighbors we spoke to said the newspaper appears to support separatism and eschews the idea of ​​multiculturalism and racial mixing, even using the Bible as a medium saying, “It is clear that God wanted men to live separately with their own languages, parents and nations”.

“I think hate speech leads to hate crimes like we saw in Buffalo this past weekend,” Nedra Wick said.

Police are still investigating Saturday’s shooting in Buffalo by an 18-year-old white man accused of killing ten people and injuring three others. Most of the victims were black.

“Where did he learn this kind of hate?” Wick asked.

The neighbors said they didn’t want this ideology spreading in their own hometown.

“Love is the answer, love has become a word we throw away and use, but it’s a feeling I believe we all need to regenerate.”

Download the FOX13 Memphis app to receive alerts on breaking news in your neighborhood.