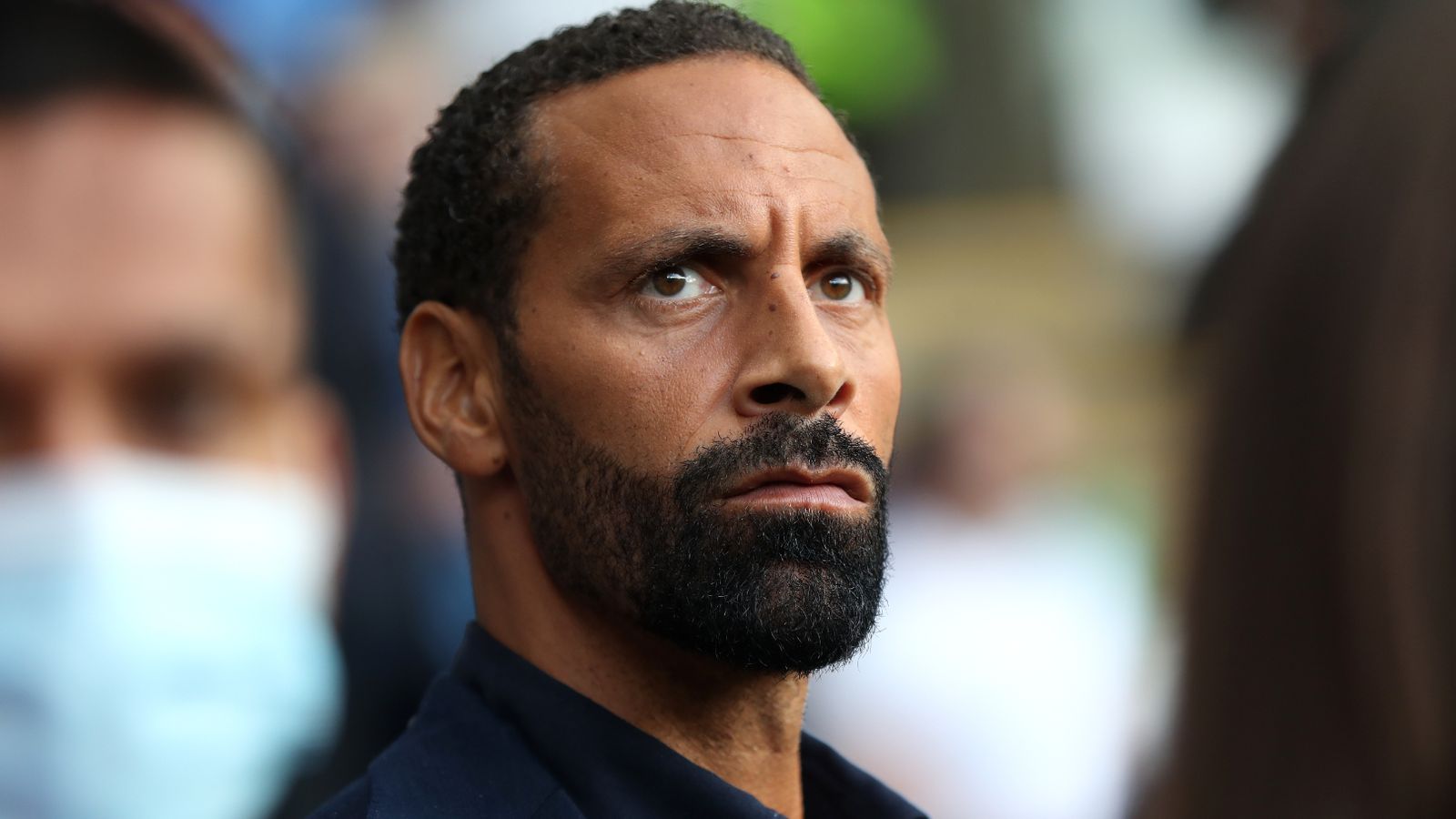 Former England football captain Rio Ferdinand will share with MPs and his peers his experiences of racism and abuse online as the government tries to tackle hatred on social media.

The former Manchester United player, who is now a television expert, will testify before Parliament on Thursday to discuss online racism against footballers and how the proposed new laws can solve the problem.

Ferdinand’s appearance will come nearly two months after major English stars were victims of racist abuse on social media following the national team’s loss on penalties to Italy in the Euro 2020 final at Wembley.

At the time, Ferdinand called on social media companies to “come together” to “protect people on your platforms.”

He described how immediately after the Euro 2020 final “Social media platforms have become the safe and toxic and racist place for ignorant and cowardly rats to start expressing their disgusting feelings.”

Ferdinand said these “disgusting people” who sent hateful messages to Three Lions players could “continue to abuse our English players knowing they can stay anonymous and safe.”

The 42-year-old, who has sharply criticized football authorities’ efforts to stamp out racism in football during his career, will address a joint House of Commons and House of Lords committee this week .

The group of MPs and peers, chaired by Tory MP Damian Collins, will report back to the government later this year on the ministers’ online security bill.

The committee will also hear Thursday from Imran Ahmed, CEO of the Center for Countering Digital Hate think tank, as well as Sanjay Bhandari, chair of the Kick It Out campaign, Edleen John of the Football Association, Stonewall CEO Nancy Kelley and Danny Stone, the director of the Anti-Semitism Policy Trust. 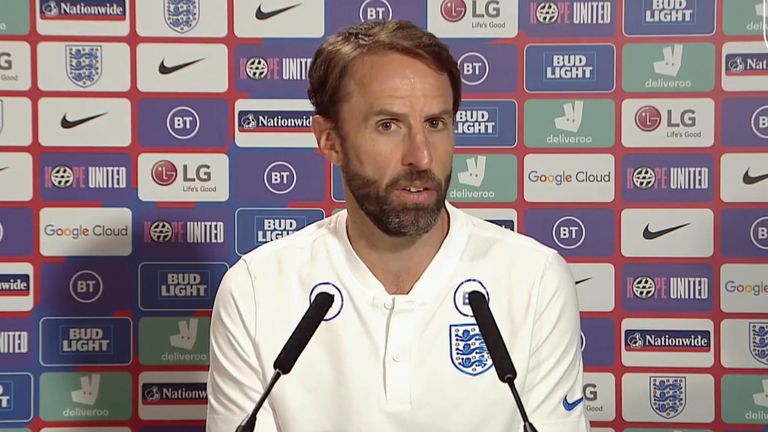 In their election manifesto, the Conservatives pledged to make the UK “the safest place in the world to be online”.

The Online Safety Bill aims to protect children online and tackle some of the worst social media abuses, including racist hate crimes, but also to strengthen the rights of people to freedom of movement. expression.

In addition to hearing from prominent figures, think tanks, activists and charities, the joint committee of MPs and peers also asks the public for their perspective.

Why we need to strike a balance in tackling hate speech, disinformation