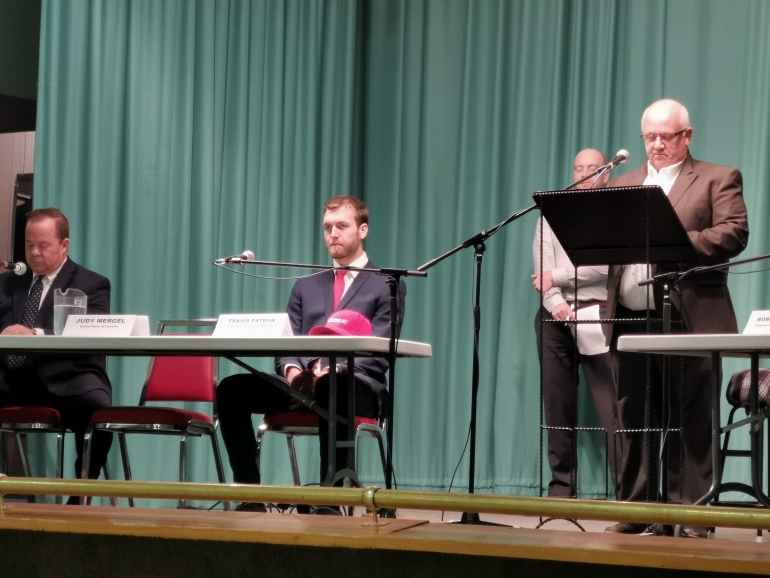 The Crown and the defendants presented their closing arguments on Monday afternoon in the trial of Travis Patron, founder and former leader of the defunct Canadian Nationalist Party.

The Redvers man is on trial before a jury in Estevan Court of King’s Bench for willfully promoting hatred toward an identifiable group, under section 319 of the Criminal Code of Canada.

The accusation was the result of an allegedly anti-Semitic video posted online by Patron, titled “Beware the Parasite Tribe.”

He argued that “words matter” and that the lawsuit was specifically about those words, not private conversations or actions.

Instead, he drew attention to the public nature of the video, with it uploaded from June 4, 2019 to January 2021.

During oral argument, the prosecution broke the law behind Section 319, which makes it an offense to communicate, except in private conversation, statements that willfully incite hatred against an ‘identifiable group’ and why they applied to the accused.

The prosecution said the public posting was an attempt to communicate and not a private conversation, particularly as the leader of a federal party.

Additionally, the prosecution said the statement promoted hatred by arguing for the expulsion of a people who, although not designated as Jewish, Snyder noted that Patron’s video contained “roughly nearly every anti-Semitic trope in the history of anti-Semitic tropes”.

The prosecution pointed to a quote from Patron’s video, which read “What we must do is expel these people, once and for all, from our country.”

Then the jury was asked, “If it’s not Jews, who are we talking about?”

Patron, who represents himself, made his final statement after that of the Crown.

He said there was no evidence he was talking about Jews during the video.

He also claimed that the Canadian government was cracking down on its citizens who sought to defend nationalism and that Section 319 had been used to silence free speech and advocacy for Canadians.

Patron alleged that while in police custody he was given no reason to be in custody, despite repeatedly asking.

He also said he was beaten by guards and could still feel the pain of the attack.

The defendant’s argument ended by telling the jury that since a reasonable doubt remained, he should be acquitted.

The jury is due back in the courtroom on Wednesday, when the final verdict is expected to be released.