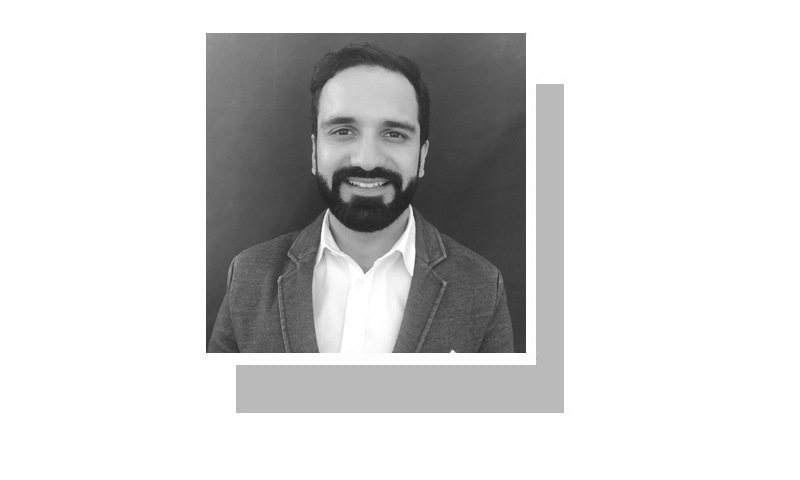 TWO brilliant khawaja sirah (transwomen) were awarded the state’s Pride of Pakistan during the March 23 Pakistan Day parade in Islamabad – less than a week after four transwomen were murdered in KP and another raped in Islamabad, and days before another transsexual was murdered in Mardan.

Pakistan is one of the first states to officially recognize the third sex. It also passed the widely acclaimed Transgender Protection Act in 2018. However, is the state making sufficient efforts to prevent disproportionate violence against trans people?

Social media has given more prominence to the issues of Pakistan’s trans community. A new generation of trans activists have drawn on the struggles of seniors in their community to articulate their issues, highlight injustices, propose solutions, and participate in legislative and policy-making processes. It is important for the state to ensure that these efforts trickle down to society to increase respect and acceptance for trans people.

Trans people should be celebrated, not ridiculed.

After the traumatic video of violence against a woman in Minar-i-Pakistan by a mob of over 400 men shook the nation, the trans community expressed solidarity because such brutal incidents are a regular part of lived reality of the trans community. It was also at this time that the language of the Khwaja Sirah community became known: ‘beela’ is the term for men who harass, assault and rape transgender people, often acting in groups.

The state has done well to recognize the efforts of the trans community. Aisha Mughal, one of the Pride of Pakistan award recipients, also became the first trans person to represent a government at the UN Human Rights Council in 2019 as a consultant to the Ministry of Human Rights . She is also a university lecturer and her contributions as an activist are well recognized. Dr Sarah Gill Khan, the first trans woman to graduate as a doctor, also received the award.

State attention, as trans activists like Dr. Moiz Awan have rightly pointed out, must extend to tackling transphobia. In this regard, there are some key recommendations from the trans community for the state to consider.

First, hate speech against the trans community should be criminalized. Transphobic and derogatory terms used for the Khwaja Sirah community should be discouraged and action taken against those who incite violence against them. Seemingly insignificant crimes, such as insults, lead to social ostracism and dehumanization, and lead to the normalization of violence against trans people. The recent transphobic remarks by MP Kanwal Shauzab and Interior Minister Sheikh Rashid against their political rivals are condemnable. Political parties and government should emphasize zero tolerance for transphobia in their policies. The use of derogatory terms for khwaja sirahs is unbecoming of any official, whether elected or appointed, as such terms are further encouraged in the public.

Second, activists have called on the National Commission on Human Rights and the National Commission on the Status of Women to order investigations into systemic transphobia, starting with the KP where the murder rate of trans people is disproportionately higher. According to Dr. Moiz’s estimates, more than 70 trans women have been killed in KP in recent years, which translates to 789 killed per 100,000 trans people. By comparison, the average murder rate for both men and women is four per 100,000 people. These statistics show that violence against trans people is endemic in KP and needs urgent attention.

Third, trans rights activists are demanding reserved seats for their community in Pakistan’s legislatures so that their needs are reflected in legislation and its oversight. Even the best-meaning allies cannot administer the same justice that trans people, with their first-hand experiences, can.

It is therefore all the more important that Pakistani parents, guardians and teachers teach children to respect trans people instead of fearing or ridiculing them. A trans child can be born into any family and should not be a cause of shame but of celebration, as they are just as human as any other child. It is also an opportunity for the revised curriculum to include content about transgender people, respecting them, their historical role in our culture and highlighting their successes.

It is high time for the state to build on its admirable political and legislative efforts to protect the rights of the transgender community in practical terms, by addressing the root causes of the violence to which they are subjected, by criminalizing the speech hatred against trans people, including them in the legislature, teaching and encouraging respect and inclusion, and conducting an impartial investigation into the endemic violence the community faces. Trans rights are human rights, and they must be protected at all costs.

The writer is director of Bolo Bhi, a forum for the defense of digital rights.