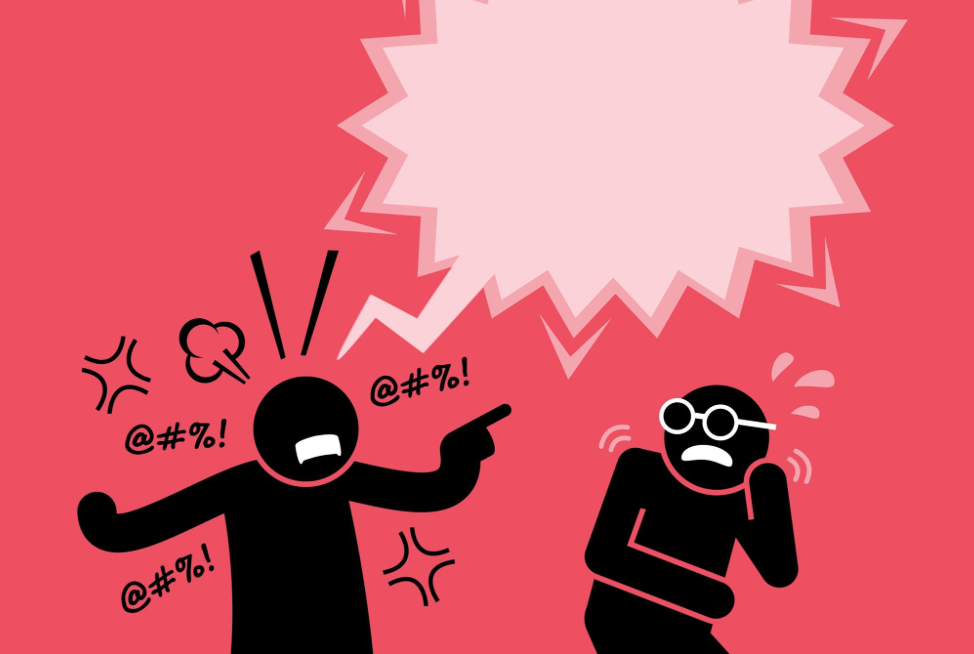 I remember being happy in 1971 when the government passed the Race Relations Act and appointed the first Race Relations Conciliator. It seemed that there would finally be some redress for the wicked racism practiced against Maori, for example when they tried to rent houses or obtain services from the private sector. (For example, Pukekohe was known as a center for anti-Maori racism – see â€œNo MÄori Allowedâ€ by Robert Bartholomew. Later, a race relations conciliator, Hiwi Tauroa, said he could not be cut off. hair in town because he was Maori)

There has certainly been some progress in “denouncing” racism in Aotearoa-New Zealand through the public role of the Race Relations Conciliator, but later in the 1970s I recall that the majority of complaints to the office came from of PÄkehÄ furious at â€œracistâ€ statements by Maori activists and claiming PÄkehÄ rights had been violated.

A majority culture will often feel threatened by the fear of others generated by ignorance and while anti-Maori racism was then in the foreground, Islamophobia and expressions of white supremacy are now in the spotlight, such as the highlights the terrorist attack on the Muslim community in Christchurch.

In this mix comes the government’s proposal to enact new â€œhate speechâ€ laws in accordance with the recommendations of the Royal Commission into these attacks.

The government plans to create a new, clearer hate speech offense in the Crimes Act, removing it from the Human Rights Act.

This would mean that anyone who “intentionally stirs, maintains or normalizes hatred against a protected group” by being “threatening, abusive or insulting, including inciting violence” would be breaking the law.

Groups protected from hate speech could also grow – the government is considering changing the language and expanding incitement provisions in human rights law.

He has not yet decided which groups will be added. This should happen after the public consultation.

There are serious concerns in this proposal on issues of freedom of expression as has been passionately expressed on this blog and these are well founded. In fact, I think it will be the Muslim community and progressive voices that are most likely to feel the hard side of this law in a manner similar to that experienced by Maori under the Race Relations Act.

Is it too much to see the police under pressure to act (or even to launch private prosecutions) against Palestinian solidarity activists on the grounds that when we chant “From river to sea – Palestine will be free” * because we claims to be “threatening, abusive or insultingTo members of the Jewish community – who would likely be a “protected group” under the proposed new law?

If you don’t think it’s likely, read this dastardly junk from David Cumin of the Israel Institute (ironically one of the spokespersons for the Free Speech Coalition). – Semitism – because “the call to murder the Jews” is unforgivable. It says a lot that the pro-Israel lobby is becoming more desperate and hysterical than ever as it loses public debate.

Needless to say, Cumin himself and the New Zealand Jewish Council are apologists for deeply rooted anti-Arab and anti-Palestinian racism.

So what should we do to protect vulnerable communities? Surely everyone has the right to feel safe and at home in Aotearoa New Zealand?

Absolutely. Many of the concerns I have seen expressed about this are about Muslim women especially facing harassment, abuse and offensive behavior and sometimes even having their hijabs seized. Similar experiences are experienced by other minority groups. However, we already have laws to deal with such abusive and deplorable behavior in our Summary Offenses Act 1981:

(a) in or in sight of any public place, behaves in an offensive or disorderly manner; or

(b) in any public place, address words to any person intending to threaten, alarm, insult or offend that person; or

(vs) in or within earshot of a public place, –

(I) uses threatening or insulting words and does not take into account whether a person is alarmed or insulted by these words; or

(ii) addresses indecent or obscene remarks to any person.

Adapting this law to the new situation of minority groups is surely the best way to go rather than creating a new offense of expression. Likewise, grabbing a woman’s hijab is assault and could be treated as such.

A similar approach should be taken for harassment and abuse online rather than creating a new law that by its very name sounds draconian and 1984.

It is likely that our existing law will need to be strengthened when it comes to “inciting discrimination, hostility or violence” against minority communities, but it is not necessary to have legislation. specific on “hate speech”.

“…abusive or threatening words that incite can divide communities.

â€œBuilding social cohesion, inclusion and valuing diversity can also be a powerful way to counter the actions of those who seek to propagate or entrench discrimination and hatred. “

This last point is critical. Legislation banning “hate speech” and pushing it underground to fester will NOT strengthen social cohesion. Social cohesion comes from the fact that it is socially unacceptable to abuse or threaten minority groups. It requires ALL of us to call out this behavior whenever and wherever we see it. It is all our responsibilities rather than telling vulnerable communities that they should go to the police to request prosecutions so that they can feel safe.

Prosecutions will be necessary but DO NOT replace community solidarity.

Let’s adapt our existing legislation rather than putting in place â€œwelfareâ€ legislation which has its own terrible side effects.

“I now hate music”: Simon Cowell brings LOL as he joins The Wiggles