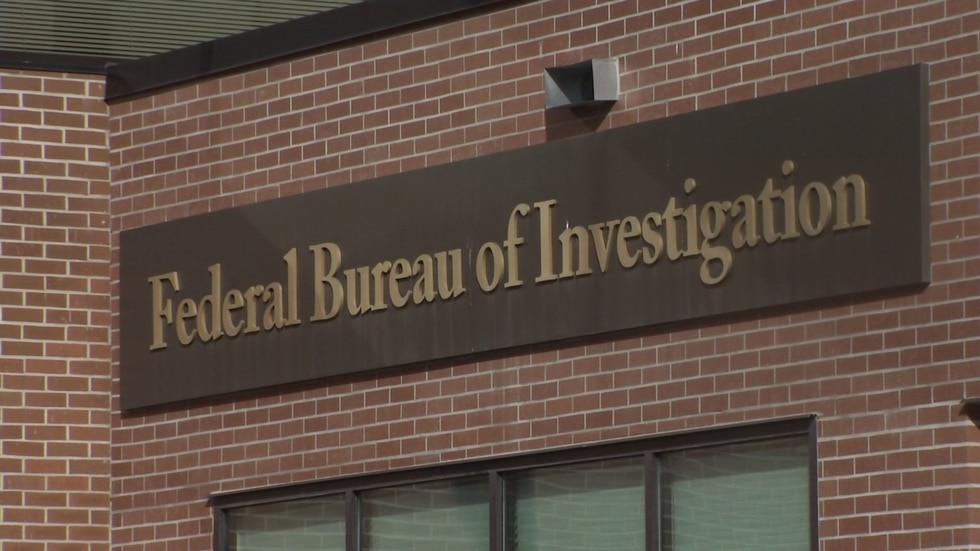 JACKSON, Mississippi (WDAM) – The Jackson field office of the Federal Bureau of Investigation is launching a “hate crime awareness” campaign as part of a national effort to encourage reporting to law enforcement.

Earlier this month, advertisements containing information on how to report hate crimes were installed on 13 billboards across the state.

Last week, a bus wrapped in campaign graphics was released on the Mississippi coast and an additional bus will be released in mid-October.

Hate crimes are defined by the FBI Uniform Crime Report as a criminal offense committed that is motivated, in whole or in part, by the offender’s biases against race, religion, disability, sexual orientation, origin ethnic, gender or gender identity.

Hate crimes are the top priority of the FBI’s civil rights program because of the devastating impact they have on victims, their families and their communities.

“Hate crimes against anyone will not be tolerated by the FBI,” said Jermicha Fomby, special agent in charge. “The FBI is dedicated to prosecuting the perpetrators of these heinous crimes and holding them accountable for their actions.

“If you are a victim or witness of a hate crime, you are encouraged to report it to local law enforcement and the FBI at 1-800-CALLFBI.”

Tips can also be submitted online at tips.fbi.gov.

According to the FBI’s UCR, among Mississippi law enforcement agencies that submitted data, 64 hate crimes were reported in 2020, a significant increase from the 14 reported in 2019.

The report is available at https://crime-dataexplorer.app.cloud.gov/pages/explorer/crime/hate-crime.

The FBI is the primary body investigating criminal violations of federal civil rights laws, which include hate crimes.

The FBI works closely with state, local, and tribal authorities on hate crime investigations, even when federal charges are not laid.