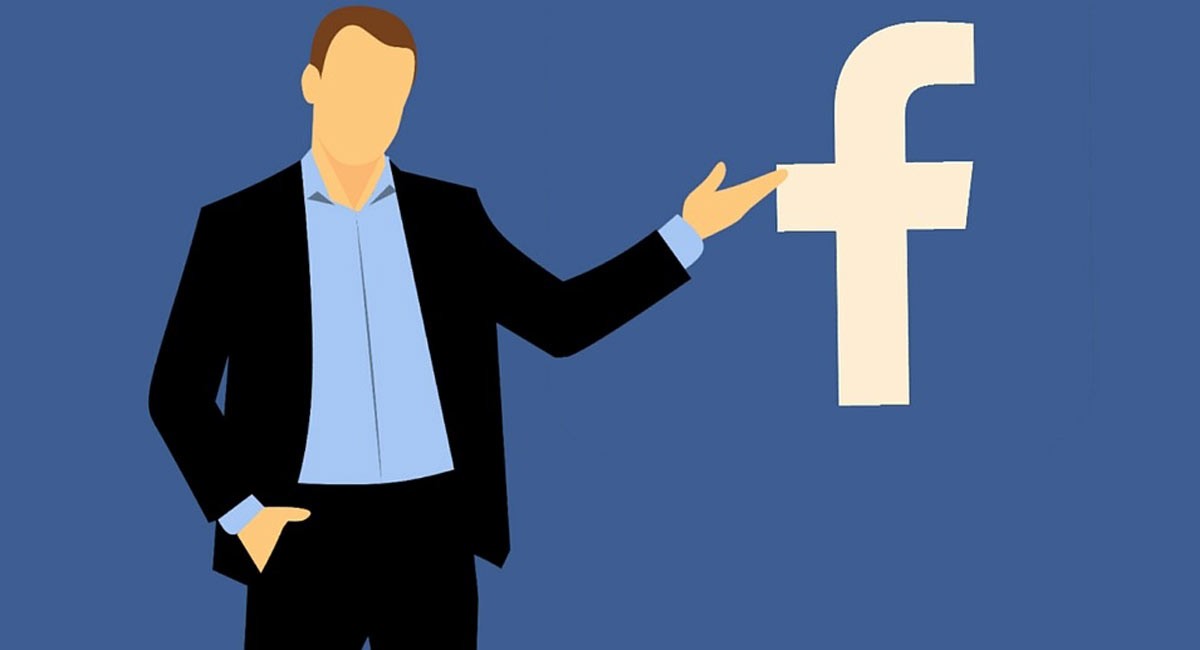 New Delhi: Facebook, battered by the serious accusations of a whistleblower in the United States against its “toxic” and “divider” algorithms, has reportedly failed to take action on alarmist and hateful content linked to India due to of the “lack of Hindi and Bengali classifiers”.

According to a complaint by Facebook whistleblower Frances Haugen, filed with the United States Securities and Exchange Commission (SEC), â€œUsers, groups and RSS pages promote anti-Muslim and fear-mongering narratives targeting pro-Muslim populations. Hindu with an intention of V&I (violence and incitement) â€.

A “Case Study of Adverse and Harmful Networks in India” cited in one of the papers quoted the author of the report as saying: “… and we have not yet applied for the designation of this group given political sensitivities â€.

Haugen’s complaint alleged that internal Facebook files showed there was a problem of “lack of Hindi and Bengali classifiers” to report such harmful content.

â€œThere have been a number of dehumanizing messages (about) Muslims. Our lack of Hindu and Bengali classifiers means that much of this content is never reported or implemented, and we have yet to apply for this group (RSS) designation given political sensitivities. Â», We read in the complaint.

After throwing the kitchen sink at his former employer, Haugen presented an inside view of the simple “rubs” that would calm Facebook’s “toxic” and “divisive” algorithms that drive teens and vulnerable populations from the top of the cliff. the world’s largest social networking platform.

India is one of the largest social networking markets, with a user base of over 400 million users for Facebook and WhatsApp each, according to third-party data.

The BJP and RSS had yet to comment on the complaint.

In January this year, a parliamentary standing committee on information technology (I&T) summoned officials from Facebook and Twitter to question them about the misuse of social media or online news platforms. The committee also asked Indian Facebook official Ajit Mohan about the issue of political bias on the social media platform.

Allegations of Facebook’s bias towards the BJP were reported in the Wall Street Journal in August 2020 and claimed that Ankhi Das, then head of the platform’s Indian policy, had opposed the idea of suppress hate messages from BJP leaders, warning that it could hamper their “business interests”.

Meanwhile, Facebook CEO Mark Zuckerberg released a strong defense for his company in a note to employees, saying that recent claims by an ex-employee about the social media’s negative effects on the company â€œdon’tâ€ have no meaning â€.