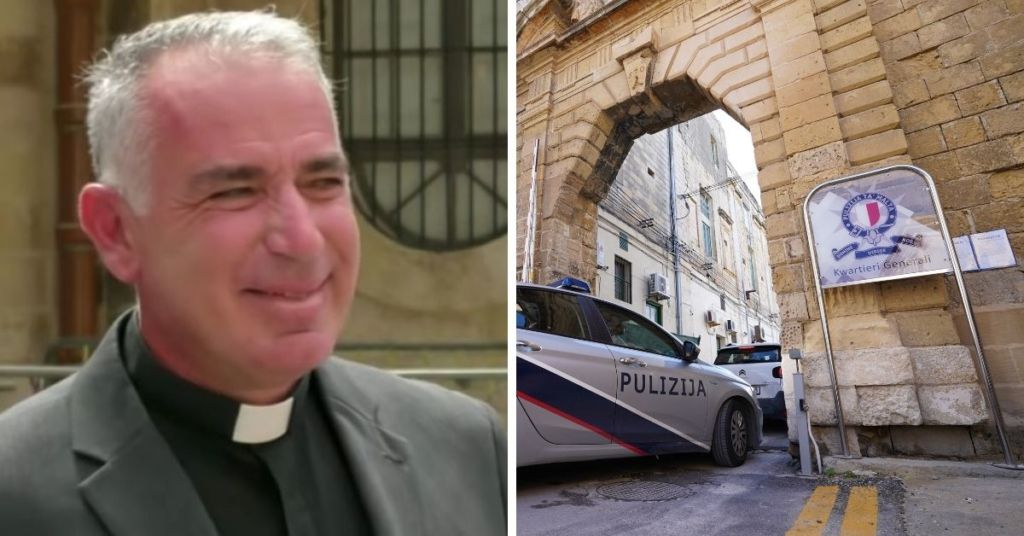 A Maltese priest known for making off-the-cuff comments, often offending large swathes of people, has been acquitted by the court after being charged with online hate speech.

“As the legal team representing Father David, we wholeheartedly believed in his innocence from our first meeting with him,” Mula said.

“Unfortunately, the comment in question was taken completely out of context and many had already incriminated him and unfairly tarnished his reputation. We have worked hard in silence. Today’s judgment is our resounding response.

Father David Muscat, who celebrates Mass in Mosta, had caused widespread online backlash after making a number of comments related to the LGBTQI community, even leading Equality Minister Owen Bonnici and Inclusion Minister Julia Farrugia Portelli to ask the police to investigate the cleric’s online comments. .

His comments came after the horrific murder of Paulina Dembska by suspect Abner Aquilina. In a comment, Muscat said Aquilina could be gay, bisexual or possessed by the devil – and that being gay was worse than being possessed.

In another comment, Muscat pointed to one of Aquilina’s shirts, which features rainbow colors, wondering if Aquilina had just returned from “gay pride.”

Public reaction to the comments was swift, with one Maltese fashion designer even co-opting a term he used – gayyaġni – in a new designer line, with proceeds going to queer NGOs on the island.

In court, Magistrate Ian Farrugia urged the priest to be more careful about his words in future.

“You are basically my age. Let’s be more careful in what we say,” the magistrate said. “Father David Muscat has a certain weight today. Whether you like it or not, what you say carries weight. People are watching you. I don’t want any more cases. What is done is done. It’s for the future.”

Check out screenshots of the comments below, along with Archbishop Charles Scicluna’s public apology following January’s comments.

What do you think of the court’s decision?

Rohingyas seek compensation from Facebook for their role in the massacre