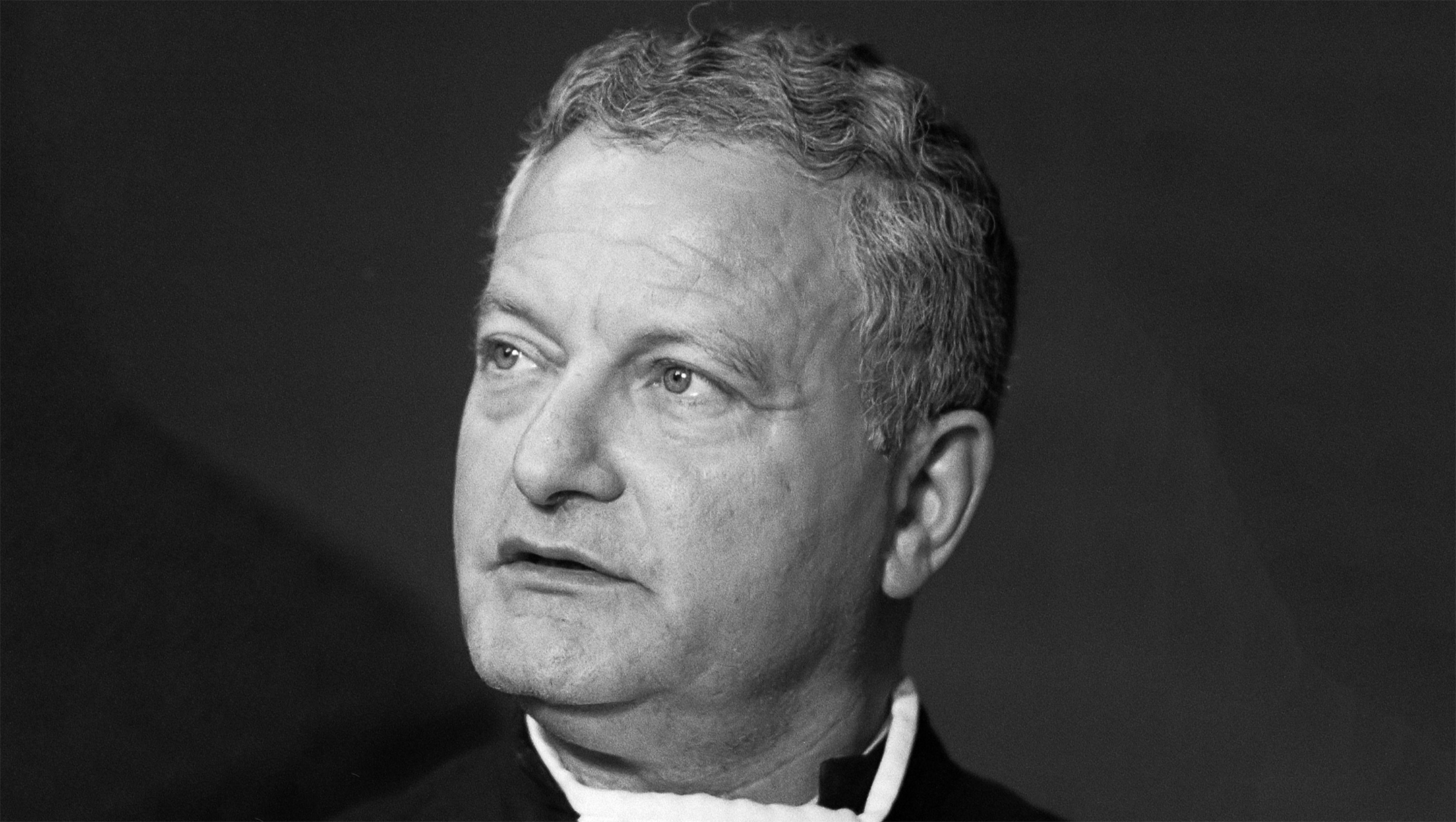 (JTA) — Max Moszkowicz, a Holocaust survivor who became the Netherlands’ first celebrity lawyer, has died at the age of 95.

Moszkowicz, a steely-willed Auschwitz survivor who returned to the Netherlands after World War II, is perhaps best known for his 1987 defense of the kidnappers of drinks tycoon Freddy Heineken.

Although the kidnappers were found guilty in a trial that was closely watched around the world, Moszkowicz pulled off an astonishing legal feat to secure prison sentences of just four years for each of them.

Moszkowicz was born in Germany in 1926 and moved with his family to the Netherlands in 1933, after Hitler seized power in his native country. Like the vast majority of Dutch Jews, his parents and two siblings were murdered in the Holocaust. He himself survived Auschwitz.

Back in the Netherlands, Moszkowicz studied law at night school while running a textile factory. Self-taught, he defied the country’s legal elite through hard work and, according to his critics, a propensity to bend the rules.

“He was an exceptionally quick-witted lawyer,” John van den Heuvel, a journalist who knew Moszkowicz well, told RTL television in an interview about the lawyer’s death on January 27, the International Day of Holocaust commemoration. “He had a key role in all the famous trials since the 1970s. He was respected by his clients but also by the courts.

One of the most unusual and central aspects of Max Moszkowicz’s personal and professional performance was his close and often difficult relationship with his four sons, all of whom worked for him for at least some time. Together they have taken the family business he started to new heights, transforming their name into a family brand with winning arguments in some of the most famous lawsuits in the country.

One of his sons, Bram, has made international headlines for representing Geert Wilders, a Dutch politician described by some as “little Hitler” for his anti-Muslim rhetoric. Bram Moszkowicz secured Wilders’ acquittal in a 2010 trial for hate speech.

Determined to rebuild his Jewish family that the Nazis destroyed, Max Moszkowicz disowned another son, Robert, because he married a non-Jewish woman, according to a 2016 documentary film about the family.

The rejection was so absolute that in 1993, Moszkowicz and three of his sons appeared as a family on a television talk show without ever mentioning Robert. “Four Musketeers,” Bram Moszkowicz told the host when describing his family on the show. “One for all! All for one.”

But Moszkowicz renewed his ties with Robert in 1988 after the son was arrested for drug trafficking. His father came to his son’s defense, obtaining a three-month prison sentence. During a busy prison meeting, the father told his wayward son that the facility reminded him of the concentration camp.

The patriarch “raised his boys to be invincible,” Leon de Winter, a Dutch author who knows the family well, told the Jewish Telegraphic Agency in 2016. “And they, in their desperate love and devotion towards him, felt the only way to become close and equal to him was to follow him to hell.

Three of Max Moszkowicz’s four sons have been disbarred for various offences.

Although they built an empire, the Moszkowiczes arguably remained outsiders in the Netherlands, separated from the intellectual elite by their own traumas and weaknesses for flashy cars and expensive clothes.

“It’s like they’re overcompensating in a delayed and tragic effect from the hell that Max Moszkowicz went through in Auschwitz,” de Winter said of the family.

Emily Atack Shows Off Dramatic New Hairstyle, Says She Might ‘Hate It’