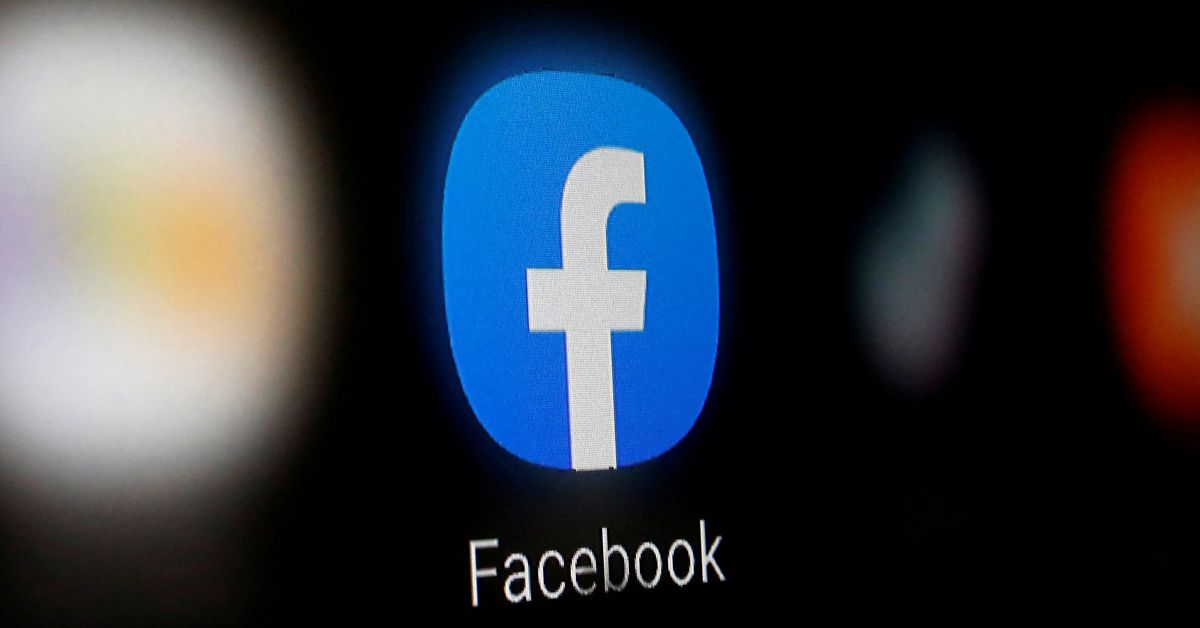 Feb 23 (Reuters) – Facebook did not add tags to half of posts pushing content from leading climate change deniers, analysis by the Center for Countering Digital Hate shows.

The research, released Wednesday, also follows news that lawyers for Facebook whistleblower Frances Haugen filed a new complaint with the U.S. Securities and Exchange Commission earlier this month, claiming the company misled investors about its efforts to combat climate change and misinformation about COVID-19.

Facebook, now known as Meta Platforms (FB.O), has long come under scrutiny for spreading false information on its platforms. The company said last year, it would add information tags to some climate change messages, to direct users to its new climate science information hub.

The UK-based Center for Countering Digital Hate (CCDH), in a report last November, identified a list of 10 digital publishers whose posts it said accounted for around 69% of Facebook’s interactions with denial posts. climate, nicknamed the “Ten toxic.”

This week, the CCDH said that in an analysis of 184 posts pushing articles containing climate denial content from these publishers, 50.5% of the posts lacked information tags.

The CCHR said it analyzed posts published between May 2021 and January 2022, after Meta announced that its labeling feature had been rolled out to a number of countries, including the United States.

“During the period of this report, we had not fully rolled out our labeling program, which most likely impacted results,” Meta spokesman Kevin McAlister said. Meta said the initial phase of its tagging effort only targeted posts seen by a small subset of users.

However, between December 20 and January 20, five of the 12 messages analyzed by the CCDH had no wording.

Meta said he fights misinformation about climate change by “connecting people to reliable information in many languages ​​from leading organizations through our climate science center” and also working with fact checkers. (including Reuters) to assess the veracity of content and label and reduce its circulation accordingly.

An example of an unlabeled post highlighted by CCHR was a NewsBusters article that referred to “climate alarmist propaganda.” NewsBusters did not immediately respond to requests for comment.

The CCDH also said it wants Meta to release data on the effectiveness of its labels.

He cited leaked discussions on Facebook’s internal message board that said awareness of its Climate Science Information Center was “very low” for users in Western markets or that questioned the transparency of decisions about misinformation. on climate change. He also referenced leaked discussions that showed staff arguing over how the company should handle climate misinformation and flagging “prominent” instances of it on the platform. Read more

“There is no one-size-fits-all solution to stopping the spread of misinformation, but we are committed to creating new tools and policies to combat it,” Meta spokesperson McAlister said in a statement.

What’s wrong, what can be fixed and where things go from here – The Athletic