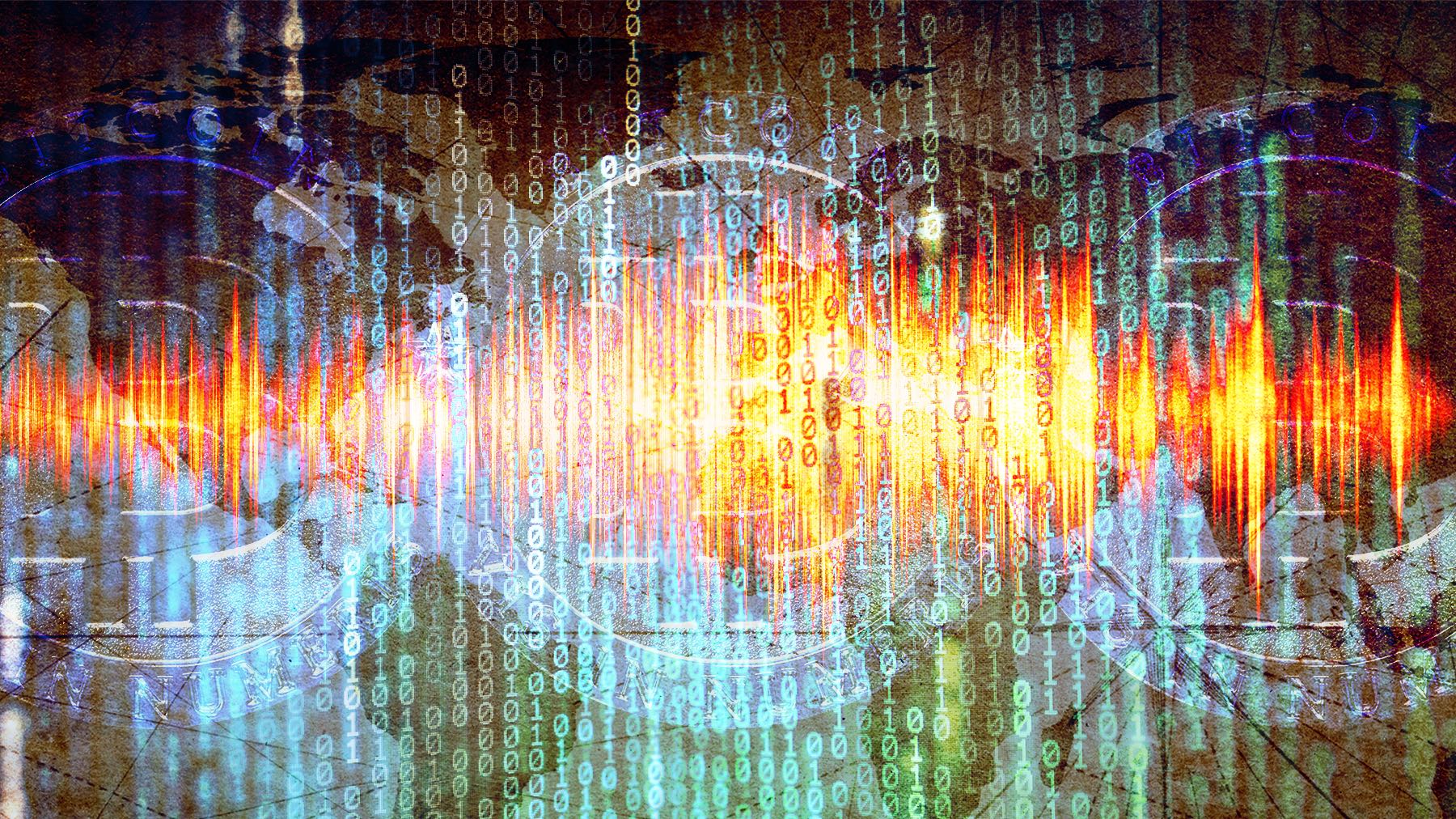 The Southern Poverty Law Center this week released a groundbreaking four-part report that exposes the origins and growth of the far-right podcast ecosystem over the past decade.

The series is the first investigative report on the SPLC’s new TechWatch, a resource that tracks the role technology plays in perpetuating hate.

The TechWatch survey series also examines extremists and groups who use this technology to create and expand their hate networks.

â€œThis new resource seeks to expose the different ways these groups use all kinds of technology platforms,â€ Corke said. â€œDespite constant warnings to tech companies about the dangers of these groups, more often than not, companies have put profits ahead of the public good. Our hope is that resources like this will shed light on the dark corners of the web and help propel action from businesses, the public and even Congress to remedy this dire situation. ”

On TechWatch, SPLC editors and researchers will use data analysis and research to reveal the interconnectedness of technology and extremism. The page will also feature SPLC reports from the past decade that focus on tech and hate and hold Twitter and other platforms accountable.

In the new report, the SPLC analyzed 18 different podcasts from 2005 to 2020 and focused on 882 cast members who appeared in more than 4,000 episodes. The report examines how extremists are using podcasts as a tool to build in-person communities and mobilize their base to attend events.

The data also revealed that podcasts played a crucial role in the branding and marketing of Richard Spencer, one of the main leaders of today’s white nationalist movement.

“Our research clearly shows that extremists are using podcasts to cultivate their own financially lucrative live streaming and video landscape and spread their hate and misinformation messages, and tech companies have authorized, permitted or even been complicit,” he said. Corke said.