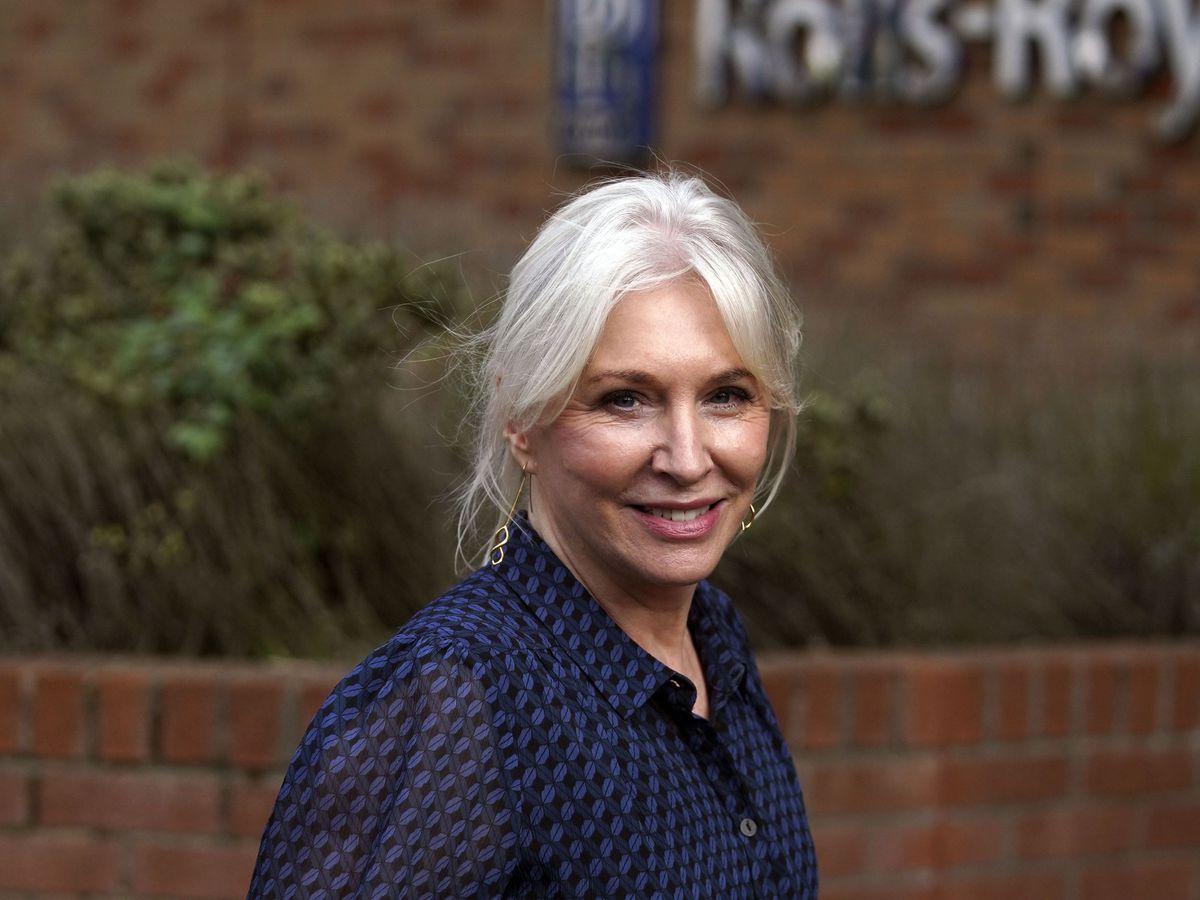 Online hatred has “poisoned public life,” the Culture Secretary said, as she pledged sweeping reforms in memory of her colleague Sir David Amess.

Writing in the Daily Mail, Nadine Dorries said the murder of Tory MP Sir David in her constituency last week may not have been stopped by a crackdown on online abuse, but it highlighted the threats to which people were facing in the public eye.

Ms Dorries revealed that she had been the victim of horrific abuse, including one person “saying she wanted to see me trapped in a burning car and watch” the flames melt the flesh of my face “.

She said the government had been pressured to reconsider its upcoming online safety bill in light of Sir David’s death.

Ms Dorries wrote: “The police already have the powers, but social media companies need to get the data out faster and remove the content themselves. Finally, this bill will force platforms to stop amplifying hateful content through their algorithms.

” Here’s the result. If social media companies fail at any of these tasks, they will take a financial hammer blow. Ofcom may fine them up to 10% of their annual worldwide turnover.

“But big tech can – and must – do more now. They are some of the most technologically rich and richest companies in the world. They have the tools to fight hate. Too many times they have endangered people for profit.

“Enough is enough. Social media companies have no excuse. And once this bill is passed through Parliament, they will have no choice.

She told the BBC’s Westminster Hour program that the bill would give Ms Dorries “unusual powers” to change regulator Ofcom’s code of conduct that would be used to regulate Facebook and Twitter.

She said the bill posed important questions such as “how do we define legal but harmful content” and “what kinds of exemptions should we make for journalistic content or content of democratic importance”.

Ms Minshall said: “These are questions that Parliament must answer”, and added that banning anonymity online “would not solve the problems of online abuse”.

Mr Dorries said: “If you are in the public eye, and especially if you are a woman, death threats and online abuse are the backdrop to your everyday life. It’s a dark, ominous cloud that follows you wherever you go.

“David was just doing his job and his death was an attack on democracy.

‘While our efforts to introduce legislation to make the UK the safest place in the world to be online may not have changed what happened over the past week, the heinous events have highlighted two horrific facts. The online arena remains the hotbed of disgusting, often anonymous abuse, and a place where people radicalize. “