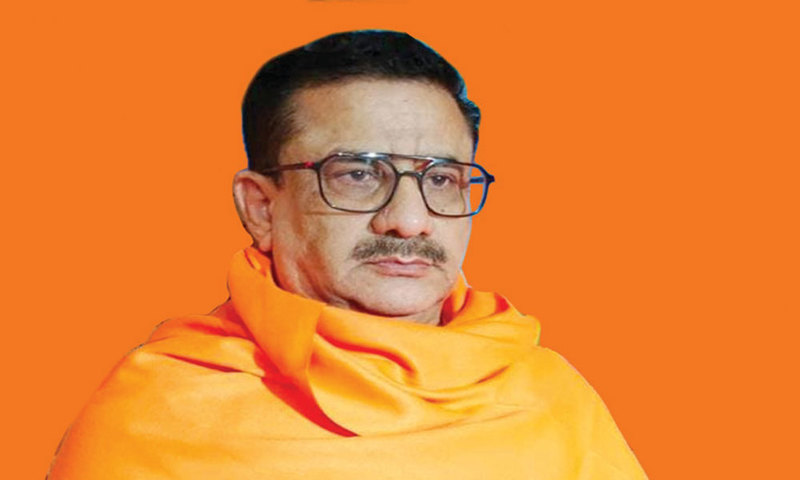 While refusing bail Jitendra Tyagi aka Wasim Rizvi in the Haridwar Dharam Sansad case, the Uttarakhand High Court recently observed that Tyagi’s speech amounted to hate speech that aimed to wage war, encouraged enmity and was also derogatory towards the Prophet Muhammad.

Emphasizing that hate speech has far-reaching consequences, the bench Judge Ravindra Maithanirefrained from reproducing his speech given at Dharam Sansad, organized from December 17 to 19, 2021, he however said that huge pejorative the remarks were against a particular religion and against the Prophet.

“The Prophet was deceived; it aims to hurt the religious feelings of people belonging to a particular religion; he intends to go to war. It promotes enmity. This is hate speech“, said the Court.

The Court also stated that the right to liberty, as guaranteed by the Constitution, is not an absolute right and has limits. The right to freedom of speech and expression is subject to the limitation provided for in Article 19(2) of the Constitution.

In view of the foregoing, having considered the repeated nature of the allegations; the type of statements the Tyagi allegedly made, posted a video message and its possible impact on society, the Court did not rule that this was an appropriate case for bail.

Accordingly, the bail application was denied.

It can be noted that for his alleged hate speech, Tyagi was sentenced under Sections 153A [Promoting enmity between different groups on grounds of religion, race, place of birth, residence, language, etc., and doing acts prejudicial to maintenance of harmony]298 [Uttering, words, etc., with deliberate intent to wound the religious feelings of any person] of Indian Penal Code, 1860 by Uttarakhand Police.

In January 2022, a local court in Haridwar denied bail to a hate speech defendant Jitendra Tyagi reserved for his alleged insulting remarks about the Prophet Muhammad which were made during the ‘Dharam Sansad’ held in Haridwar last month.

Man punched woman in the head 125 times because she was Asian, officials say