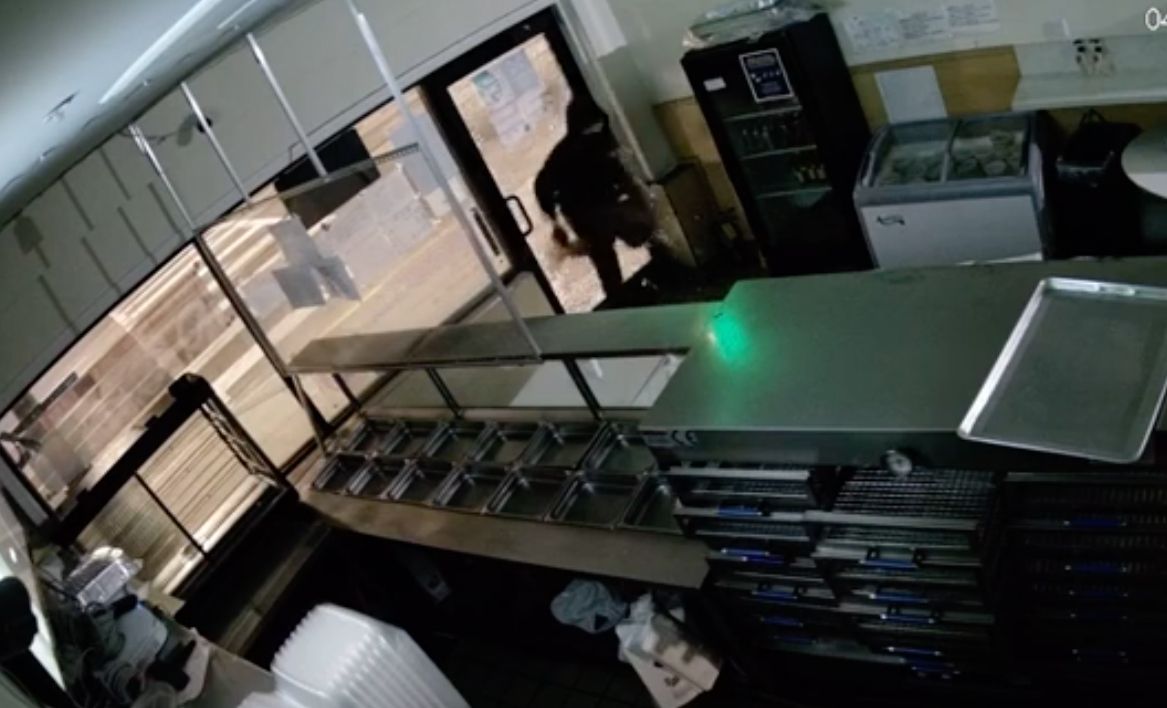 A San Francisco man is accused of vandalizing 20 Chinese-owned businesses in the city, along with seven others, and he also faces charges of burglary and hate crimes.

Derik Barreto, a 36-year-old San Francisco resident, was due to be brought to justice on Monday on 33 separate charges, and the office of District Attorney Chesa Boudin issued a statement to highlight the work being done to combat the hate motivated vandalism and corporate vandalism in general. .

As KPIX reports, Barreto is believed to have scooted the Mission District and Ocean Avenue Corridor between April and August of this year and targeting businesses with a slingshot, hammer and / or chunk. of pipe. He has been charged with a total of 27 counts of vandalism, most of which target Chinese-owned businesses. And he also faces four counts of second degree burglary, one count of misdemeanor possession of burglary tools and one count of misdemeanor possession of a concealed weapon, and 31 of his charges relate to improving hate crimes.

Barreto appears to be the suspect in a June vandalism incident in Chinatown, which KPIX said involved a suspect on a scooter who smashed a window with a slingshot on multiple occasions.

Chase Luck Bakery on Ocean Avenue was likely targeted by the same suspect on a scooter, and they said on a GoFundMe page that the business had been hit by the same vandal on four occasions.

The video below shows the suspect smashing the front door, entering the business, smashing something else inside with a pipe, then exiting. The bakery owner says it cost $ 4,000 every time one of the windows was smashed.

After Barreto’s arrest, he apparently made statements to police confirming racial animosity and saying he was targeting these companies because they were Asian.

“We absolutely do not condone violence or hatred in San Francisco,” Boudin said in a statement. â€œChinese-owned businesses should be able to operate without fear of vandalism, burglary or harassment. We stand with the San Francisco AAPI Against Hate community and will do everything in our power to make sure everyone is and feels safe.

Boudin continued, â€œSince the start of the COVID-19 pandemic, we have seen a deeply concerning increase in the incidence of hatred and violence against the AAPI community. We will not tolerate it and we will do everything in our power to stop it. . “

Why was Vicha Ratanapakdee killed?