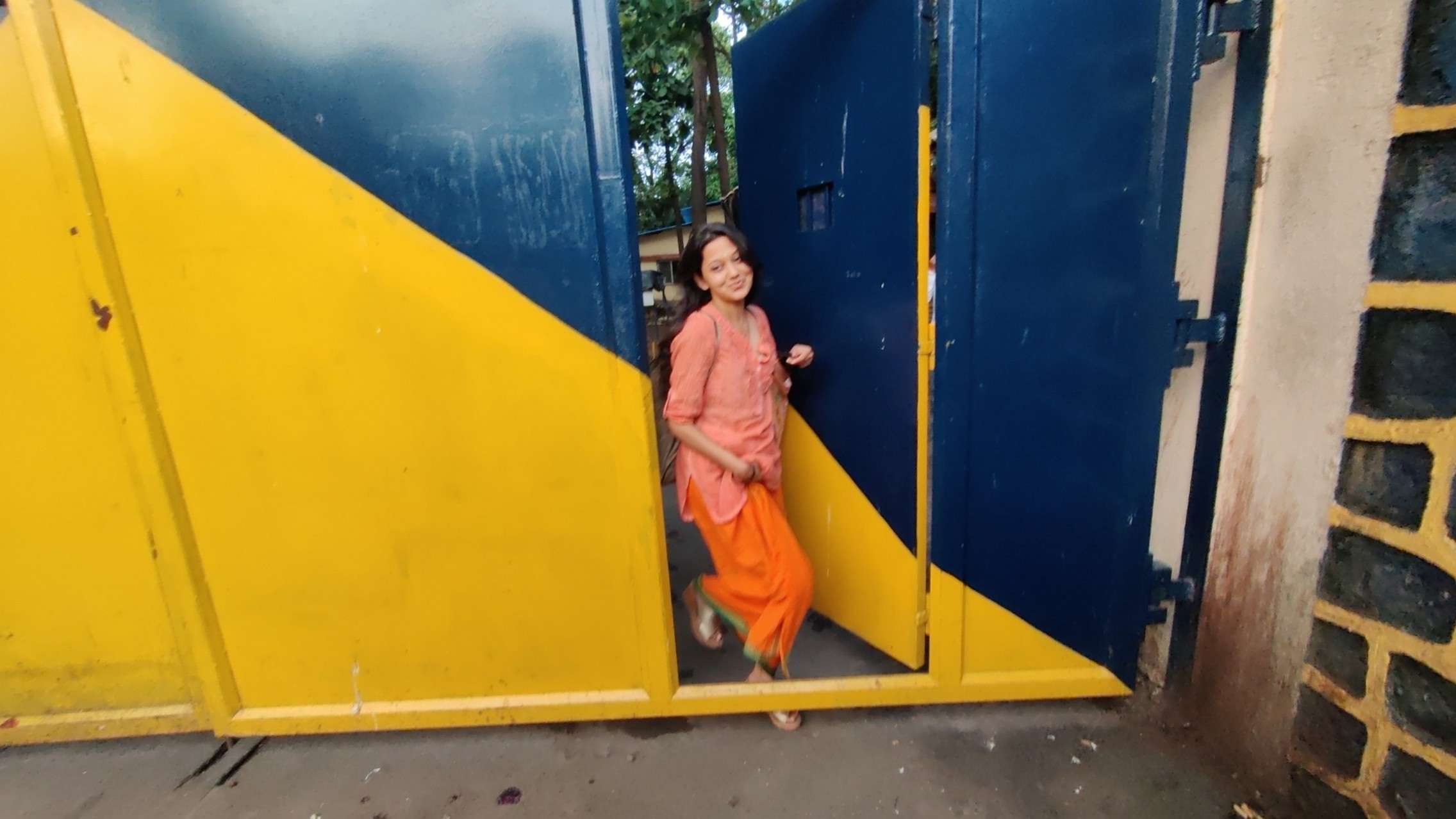 But he’s not alone — in 2020, the latest year for which official data is available, 1,834 people were arrested for similar statements and acts, quite often for social media posts. It is natural to lay the blame for their arrest on the Union government, on the atmosphere of intolerance that prevails in the country. But that’s simplistic – the rot is much deeper.

This state of affairs is the sad culmination of the moral corruption of society which is reflected in our politics, our outdated colonial laws, the total lack of professionalism of our police force and the sheer inertia of a judicial system unable to evolve. with his time.

Indian criminal laws have always been a collection of vaguely worded prohibitions. Anyone who commits an act that “annoys” a member of the public is guilty of public nuisance, anyone who flies a kite “dangerously” can be jailed for six months, anyone who sends “offensive” messages can be jailed for three years. Leaving aside the merits of criminalizing such acts, proving each of these offenses requires a professional police force that understands the intent of the provisions, can interpret them judiciously and then apply them judiciously. This is a difficult work. To make matters worse, the Indian police are expected to do this (in addition to many other things) with totally inadequate training and woefully meager resources.

According to the India Justice Report, in 2020, training accounted for just 1.1% of total national policing expenditure, a shockingly low level of Rs 8,000 per police officer. Even where the money is available, it is not spent — more than 50% of the Home Office’s modernization fund is unused.

Without proper training and technological resources, it’s no surprise that police resort to what’s most practical when faced with statements that could potentially cause trouble – hastily assembled model charge sheets pinning all sorts of accusations hoping some persistent, extra-legal methods to extract confessions when things don’t go as planned.

The institutional check against such police excesses is supposed to be an efficient and competent judicial system. But India’s judicial system, particularly at district and taluka level, is anything but a well-functioning institution. Take cases under Section 153A of the ICC which criminalizes statements and acts that promote enmity among religious groups or disturb the public peace – the court wait rate over the past five years has hovered around by 90%. The police know they have a very long cord with the courts.

This is exactly what is happening in the case of Zubair and countless other cases. A court in Sitapur denied bail and granted custody apparently to retrieve his mobile phone in Bengaluru. Why the cell phone from which a publicly available tweet was sent should be a key piece of evidence to justify continued incarceration is mind-boggling. Although the police can make standard requests like this, the courts are supposed to do better. Because they don’t, cases of this nature continue to be filed and the process of navigating the criminal justice system itself becomes the punishment for the accused.

With the lower courts floundering, one would have expected the higher courts and the Supreme Court to intervene. There are certainly cases where higher courts have strongly criticized lower courts for not granting bail. But ad hoc reprimands only work up to a point. The backlog of speech (and other) offense cases in the justice system has reached alarming proportions. To chastise Nupur Sharma and all those who make such statements without speaking up quickly is like an umpire berating bowlers for bowling without balls – avuncular and well-meaning, but ultimately failing in his primary function. If instead that frustration could be channeled into a refresher course on bail jurisprudence for lower court judges, scientific case allocation, appointing enough judges, and professionalizing the judicial administration, the police might think twice before filing frivolous cases. No one in the justice system seems keen on taking these harsh, long-term measures.

Absent this, the facts are clear – annual cases registered under Section 153A have increased by 436% from 2014 to 2020. The most dramatic increase is in Tamil Nadu, from 16 cases in 2014 to 303 cases in 2020. This is not just a symptom of which political party is in power. It exposes a society that is quick to be offended and offended, willing to allow criminal penalties for innocuous acts to remain within the statute books, and comfortable in inflicting pain on alleged offenders. The irresponsible nature of social media is an active facilitator of this vicious cycle. Breaking the vicious cycle will take time, but it can only begin when we as citizens promise to live and let others live. The path to a more humane and less thorny society begins at home.

The opinions expressed above are those of the author.