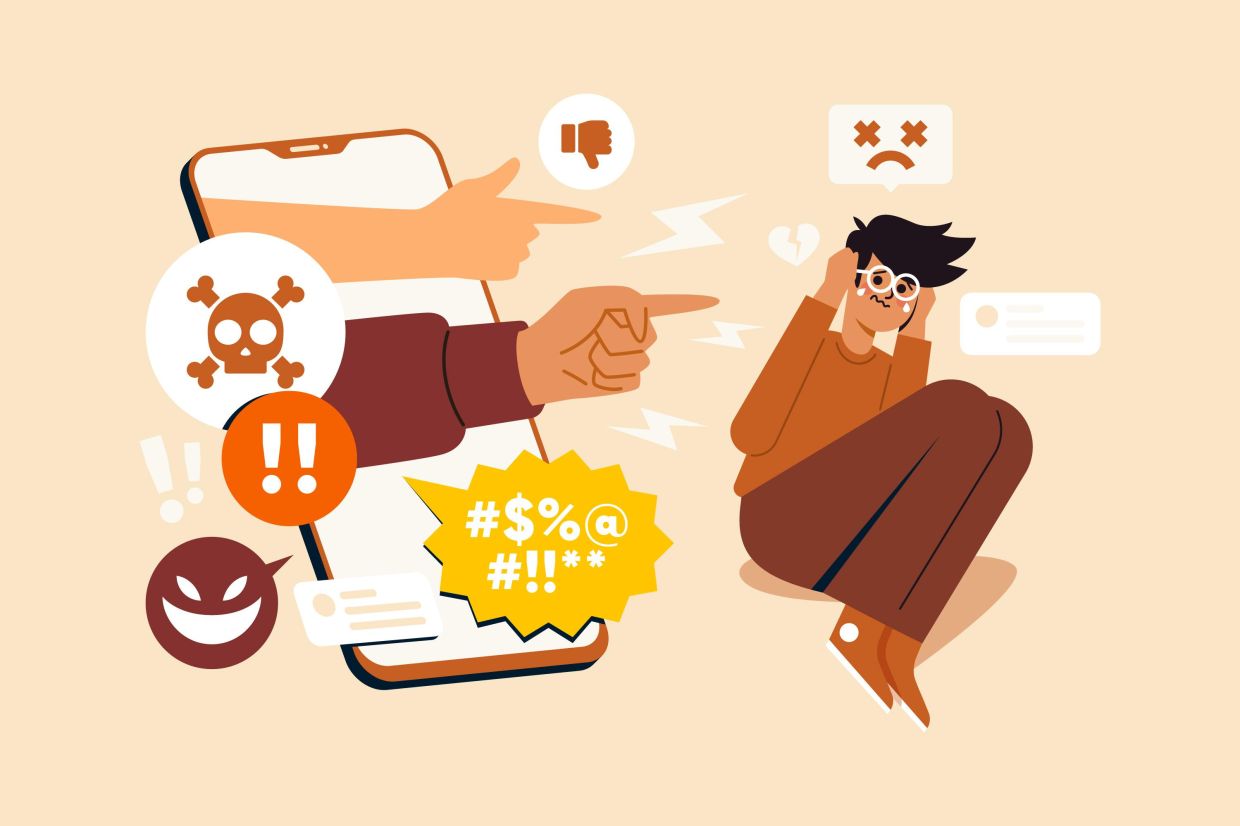 Could you end up saying something hateful on the internet? Find out with the ‘Benci Calculator’

Malaysians are urged to think before they tweet as the number of hateful tweets has increased over the past three months, according to data from The Centre, a non-profit think tank.

In a statement released today (June 21), the Center said its #TrackerBenci AI prototype recorded 2,740 tweets deemed hateful in March. The figure rose to 3,088 in April and fell slightly to 3,004 in May. He added that 34% of the terms or phrases recorded by the tracking system were identified as potentially hateful. Previous figures recorded 2,784 tweets in January and 2,613 tweets in February.

According to an FAQ, #TrackerBenci defines hate speech as a publicly made statement that is considered insulting or threatening, and speech that targets traits such as ethnicity, nationality, gender, or sexual orientation.

“Through #TrackerBenci, our AI-powered prototype, we have developed a resource hub through which members of the public can learn about current online hate speech trends in Malaysia. This is part of our efforts to initiate a holistic societal response to better address hate speech in the country, from policymaking to local level,” he said.

The Center has also developed a “Benci Calculator” that allows users to enter any word or phrase to assess whether it is likely to be considered hateful. They will get results explaining how the phrase can be potentially insulting or how it could perpetuate negative stereotypes against certain communities.

If users disagree with the results, they can submit feedback to train the Benci calculator to produce more accurate results.

The Center is working with the Malaysian Communications and Media Content Forum (Content Forum) to raise awareness of self-regulation as part of an initiative to tackle hate speech in Malaysia.

According to the content code, hate speech refers to any representation of words, speech or images intended to defame, disparage or otherwise devalue a person or group on the basis of race, ethnicity, religion, nationality, gender, sexual orientation or disability.

“With the Center, we hope not only to raise awareness, but to encourage more people to practice self-regulation when creating content and in their digital interactions,” she said.

Online cash advance for US borrowers