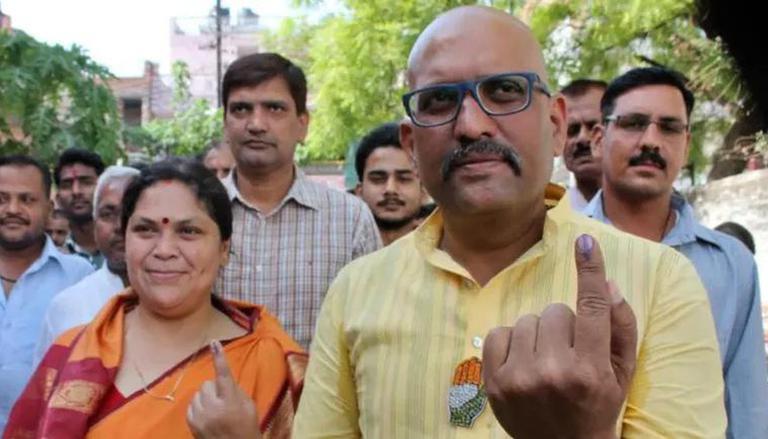 Congress candidate Ajay Rai was arrested on Saturday for sedition over his alleged objectionable remarks against Prime Minister Narendra Modi and Uttar Pradesh Chief Minister Yogi Adityanath. Rai, who is contesting the upcoming UP elections in Pindra, was also convicted for flouting the model code of conduct and COVID-19 guidelines during an ‘unauthorised’ election campaign in the village of Rajetara in Varanasi. .

According to the police, Rai held a public meeting on January 31 in Pindra without obtaining permission, and during his address he told people: “Aap log namak rakhey rakhna, March 7, ko Modi vah Yogi ko gaad diya jayega” (Be prepared with salt, on March 7 we will bury Modi and Yogi).

The FIR was registered against him at Phoolpur police station on Saturday night following a BJP complaint to the electoral commission, demanding his arrest.

“Several complaints were received regarding the episode which was also shared live by Ajay Rai on his Facebook page and knowledge of the matter taken. A four member team was formed and all procedures were followed after which he was found guilty,” Varanasi deputy catcher and Pindra returning officer Rajeev Rai told PTI.

The officer said the Congress leader’s response was sought on the matter, but his explanation was deemed unsatisfactory as his interpretation of the event appeared to contradict what was seen in the video.

A five-time former MLA, Rai has been aligned by Congress from Pindra’s seat in Varanasi. He contested the 2017 UP assembly election in Pindra, but lost to BJP’s Avadhesh Singh, and previously unsuccessfully challenged Prime Minister Modi of Varanasi in the 2014 and 2019 parliamentary elections.

Pindra, who belongs to Prime Minister Modi’s Lok Sabha constituency in Varanasi, will vote on March 7 in the final phase of assembly elections in the state. The counting of votes will take place on March 10.