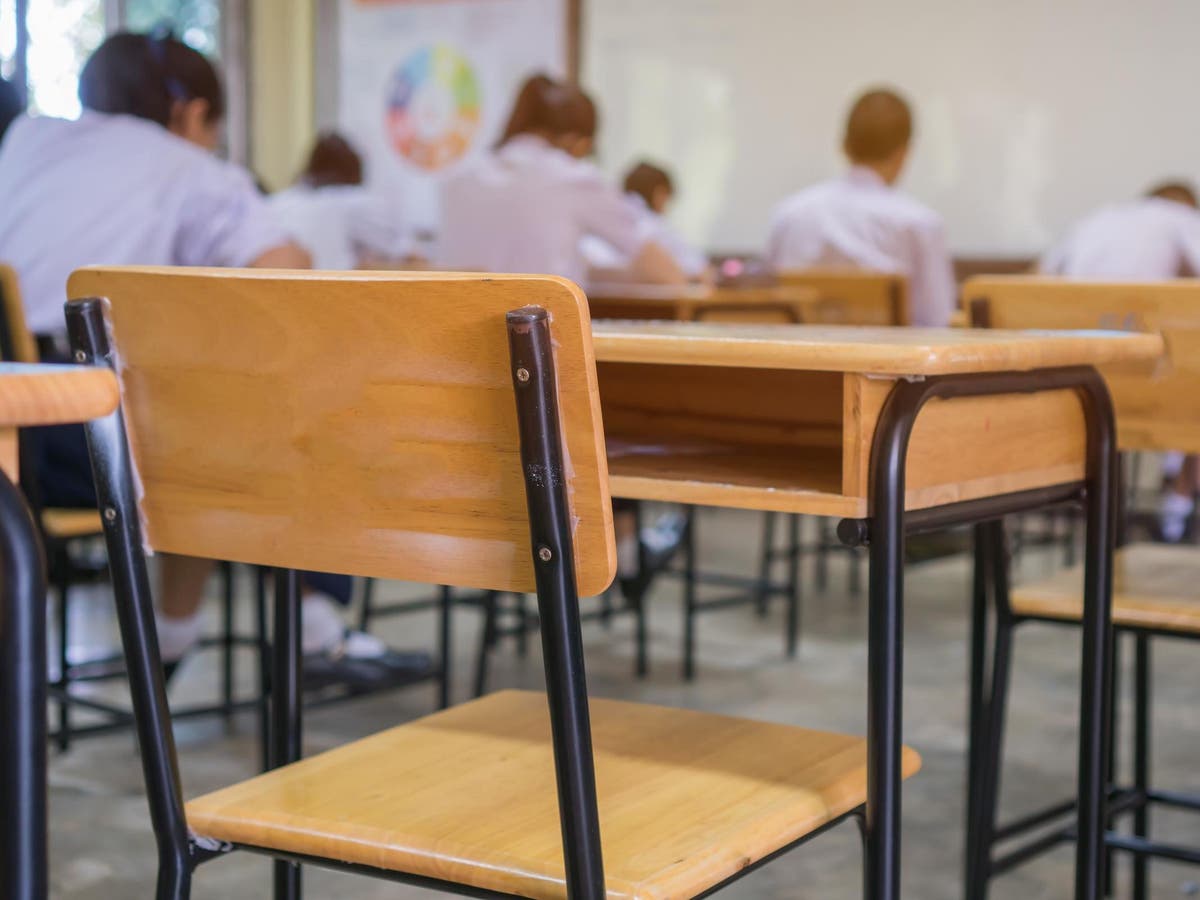 A clinically vulnerable teenager who spoke “courageously” about his fears over the lack of Covid-19 restrictions in schools has become the target of online abuse.

Zach, 13, shared his experiences battling mental health before a virtual panel hosted by Independent Sage and said he felt “nothing but desperation” for children like him who are at higher risk of serious illness due to the coronavirus.

“Some people who don’t suffer like this or who don’t know what it’s like to struggle to breathe don’t fully understand the fear, anxiety and the effects on my mental health,” he said on Friday. to scientists.

His words were praised by many people on social media, who thanked him “for courageously speaking up and sharing your story”.

One person commented below the video: “This young man made me cry when I watched him earlier, what a very powerful message he sends on behalf of young people like him. It moved me so much that I can’t even describe it. Zach, you should be very proud of yourself for speaking out and questioning politics.

Another person tweeted: “Please know that your video is one of the bravest things I have ever seen. So many parents and families agree with you and live your experience. Thank you. Now take care of yourself.

But the clip also generated negative comments from people who claimed the teenager had been “rigged” and “brainwashed” by pro-lockdown scientists.

On Sunday, Independent Sage said it was “appalled” the teenager had been abused online after speaking “emotionally” of his fears.

In a statement on Twitter, he said: “We will take whatever steps are necessary to protect him, including reporting these accounts to Twitter and to the police.

“Young people need to be able to speak out without being exposed to bullying, hate speech and harassment.

“When children hear that Covid is not affecting them, it causes many to pay less attention to mitigation measures, as some mistakenly believe that children are not affected.”

During the virtual panel, Zach said the introduction of face masks in schools in November “had helped a lot” but feared for his safety once the students returned to school after the summer break.

He said: “In September, guidelines from schools in England say business continues as usual with all mitigation measures gone. No masks, no bubbles, no distance, no staggered start and finish times, no one-way systems, no air filters and changing together for the EP.

“[It’s] just as usual – when you’re far from living in a normal world, especially when there are new rules stating that a teacher with a Covid-positive child can still teach me.

“With most of the over 18s vaccinated, this must be the most dangerous time ever for children in school, as the virus passes to those who are not vaccinated.

“Incredibly, there is still no choice of vaccine for me or for those like me in the UK. I have seen millions of others my age in other countries get vaccinated. All I can feel is desperation.

“How is this a safe environment for the education of children? “

In July, the Joint Committee on Vaccination and Immunization (JCVI) advised that children aged 12 to 15 with severe neurological disorders, Down syndrome, immunosuppression, or multiple or severe learning disabilities should receive two doses of Pfizer vaccine.

Every 16 and 17 year old in the UK will also be offered a Covid-19 vaccine, the government confirmed last week, with rollout of doses set to begin in the coming weeks.

CM to thwart the plots of anti-state elements