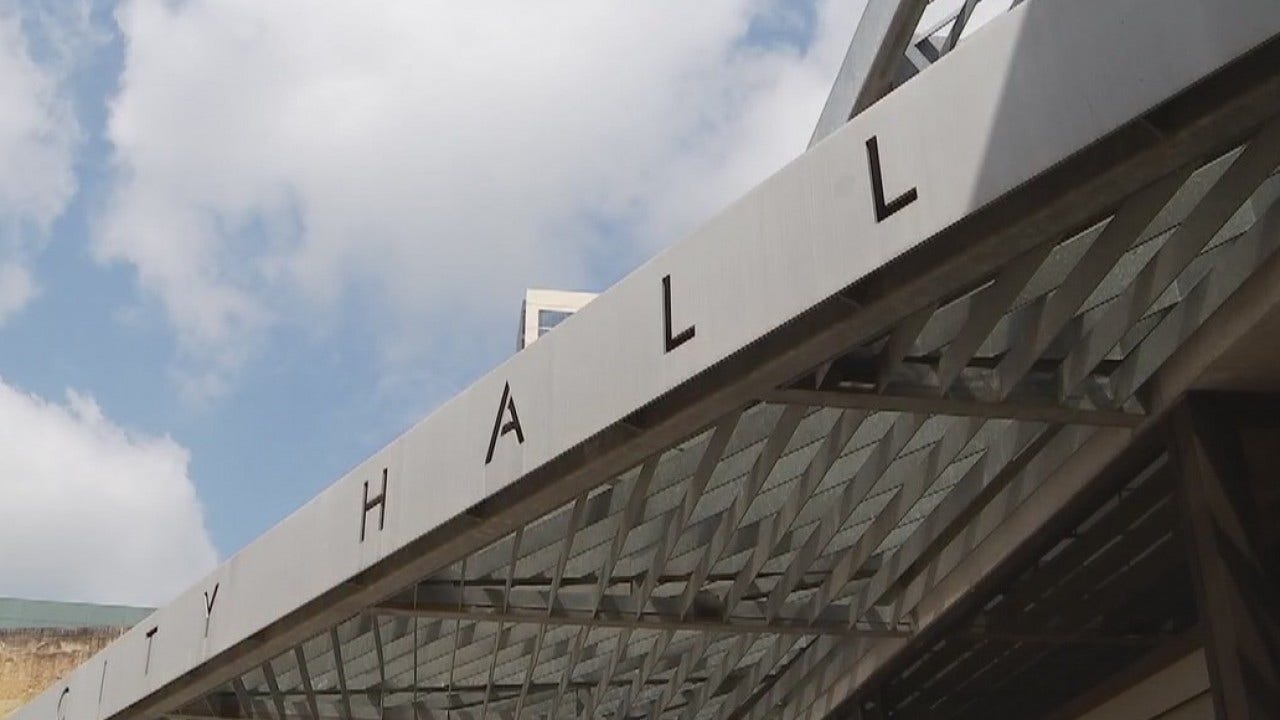 City of Austin strives to improve city’s response to hate

AUSTIN, Texas – A resolution (Item # 64) condemning anti-Semitism, racism and hatred is presented to Austin City Council this week. The resolution also calls on the chief executive to work to improve the city’s response to acts of hate.

Alter is also requesting a briefing on the city’s current protocols and legal options for responding to such incidents. “It is essential that as a city we join a united front against hate and make it clear that these acts do not represent the values â€‹â€‹of our community,” board member Alter said in a press release.

The resolution follows an increase in hate speech over the past week.

The fire appears to have been intentionally lit at the entrance gates of the Beth Israel congregation around 9 p.m. on October 31.

Last week. a series of anti-Semitic banners were seen hanging from an Austin overpass and a small fire was lit outside an Austin synagogue. The previous week, anti-Semitic, racist and anti-gay graffiti had been painted on several student parking spaces at Anderson High School.

Mayor Steve Adler has also taken a stand against hate speech, posting on Twitter that it “has no place in our city.” Mayor Adler also asked people to report hate when they see it.

Board member Alter issued the following statement regarding the resolution:

â€œOver the weekend, someone intentionally set Congregation Beth Israel in District 10 on fire. My family and I belong to Congregation Beth Israel and are disturbed by the increasing levels of anti-Semitic hatred here in Austin. I spoke with temple and city leaders, the ADL, AFD Chief Baker and the Fire Marshal and understand that the AFD Arson Unit is working with the FBI, the APD and other regional law enforcement agencies to identify and apprehend the suspect (s). Fortunately, no one was injured, and the firefighters responded within minutes, mitigating the structural damage. “

â€œAfter the events that took place in October, many people have asked for advice on how best to respond. I encourage people to use and share the resources offered by the Anti-Defamation League available at www.adl .org. “

In addition, at this week’s council meeting, I am sponsoring a resolution (Item # 64) condemning anti-Semitism, racism and hatred and calling on the CEO to work to improve the city’s response to the acts of hatred. I also requested a briefing on current City protocols and legal options for responding to incidents like these. I look forward to the unanimous support of my colleagues on the Council. It is essential that as a city we join a united front against hatred and represented by our community values.