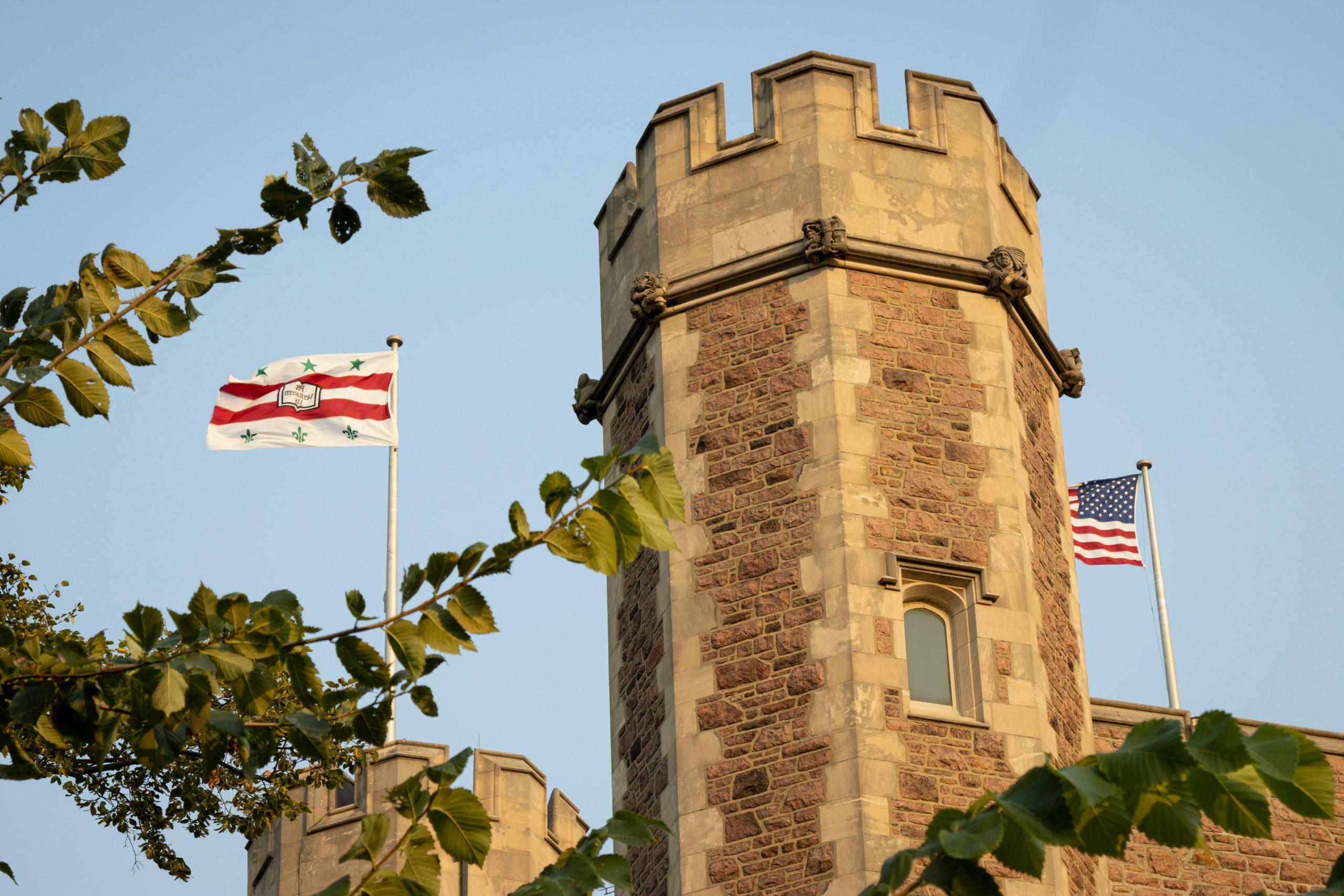 Chancellor Martin condemns withdrawal of flags and announces investigation, does not address Islamophobic hatred and threats

Editor’s Note: This article deals with Islamophobia and the September 11 toll. We have listed resources for those directly affected by these topics at the end of this article.

Chancellor Andrew Martin sentenced again the removal of the flags commemorating September 11 from Mudd Field in an email to the University of Washington community on Sunday evening, stressing the importance of free speech on campus without mentioning the many Islamophobic threats directed against the student who removed the flags, the vice-president of finance of the student union Fadel Alkilani.

â€œI want to make it very clear that as an institution we find this student’s actions reprehensible,â€ Martin wrote. â€œThe withdrawal of the flags has hampered the ability of individuals to commemorate the lives lost on September 11 and to deal with the trauma of that day. “

Martin’s email did not name Alkilani and did not detail any disciplinary action, although he said the university would investigate.

“For such an incident to take place on September 11, a period of pain and reflection for so many people, makes this situation particularly difficult,” the Chancellor wrote. â€œThere should be space both to recall the traumatic memories of that day and to consider its long-term historical implications. “

College Republicans lined Mudd Field on Friday with 2,977 US flags to commemorate the lives lost in the September 11 attacks. Second-year student Nathaniel Hope recorded a video, which then circulated widely, of Alkilani removing the flags and placing them in trash bags on Saturday morning. Hope also sent Student Life a video showing American flags in a trash can outside Rye Hall, although the video does not show Alkilani placing the flags in the box. In his statement On Saturday evening, Alkilani wrote that he “did not degrade, destroy, damage, or steal any flag, nor did I interfere with the time of the recorded event”.

Alkilani wrote that he planned to protest the memorial by placing the flag bags with additional statistics describing lives lost or displaced due to the US intervention in the Middle East and Islamophobia over the past 20 years since September 11.

Alkilani has been doxed, threatened and targeted with hate speech since the flag withdrawal as the situation has gained national attention. Media coverage of the events by conservative media has also led to numerous Islamophobic comments and posts on social media. Martin’s statement did not mention these sentiments, only vaguely citing the campus resources that the University provides Alkilani with to navigate “the consequences of his actions, both on campus and beyond.

Alkilani faces calls for his withdrawal from the League, with some people also arguing for his expulsion from the University. Martin’s statement said the University was investigating the incident and was following “standard protocols.”

“I assert that I have not violated any policies of the university’s code of conduct, although the conduct process is ongoing,” Alkilani wrote in his statement.

The Code of Conduct Policy prohibits the “theft, attempted theft, taking or unauthorized use of any university, public or private property”, “unauthorized entry, willful destruction, damage, malicious use or abuse of any university property , public or private, “and the “Interfere with the rights of other members of the University community or visitors to the University to engage in educational, recreational, residential, administrative, professional, business and ceremonial activities, or other functions”, but not provides no further details of the transgressions.

Members of the League’s executive committee, with the exception of Alkilani, published a official statement on social media on Sunday evening, clarifying their lack of involvement in Alkilani’s actions and stating that they were also discussing next steps.

“SU was not involved in the organization or execution of Fadel’s protest, and we do not endorse or condone his behavior,” the statement said. â€œWe mourn with students on our campus and across the country in remembrance of the 2,977 souls lost in New York, Washington DC and Shanksville, PA in 2001, and the thousands of first responders who died of health complications in the years that followed. . We also unequivocally condemn the Islamophobic rhetoric and slurs that have been used against him and other Muslim students on campus.

Martin wrote that the Mudd Field commemoration was not only a memorial but also an act of speech and that â€œit is imperative that everyone here can express their point of view in a respectful environment. Students have the right to express their views, but they also have an obligation to respect the expressions of others.

The League statement also underscored the importance of free speech on campus, stressing that attacks on activists are particularly dangerous.

â€œFreedom of speech and political protest are central tenets of higher education, and calls to attack and persecute activists attack the foundation of a free democracy,â€ the League statement read.

Tuesday children is an organization that supports communities recovering from large-scale tragedies and mass violence, including those mourning the victims and responders of 9/11.