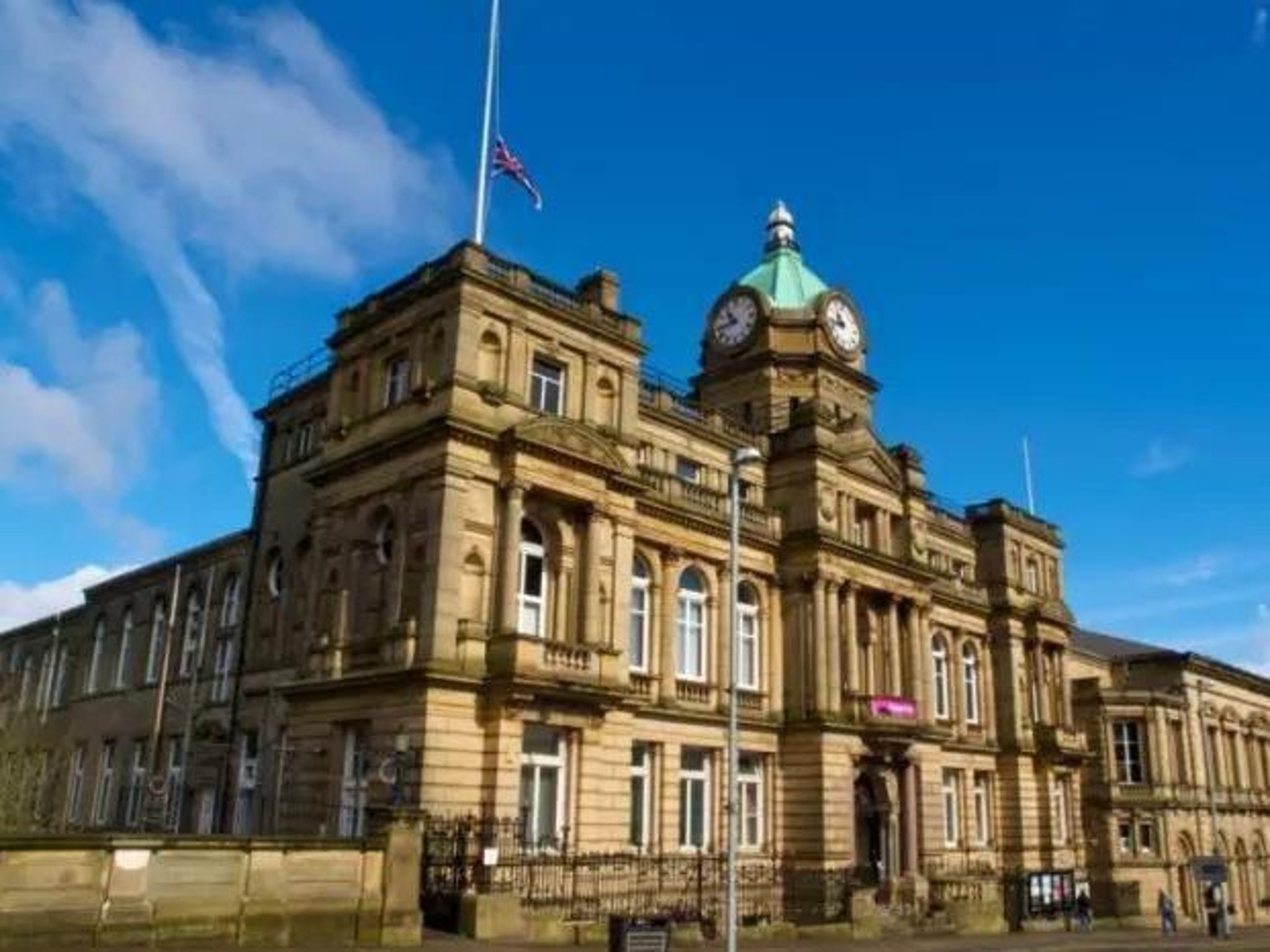 Two politicians from different parties want Burnley Council to step up efforts to tackle the problem on match days.

They want the authority to work closely with Burnley Football Club following racist social media abuse inflicted on three England’s after missing penalties in the Euro 2020 Cup final against Italy in July.

Cliviger with Worsthorne ward Green Coun. Scott Cunliffe, a Clarets fan who showed up to every away game in 2018/19, proposed a motion for debate at the Burnley Council plenary meeting on Wednesday night.

He is assisted by the Labor Council. Bea Foster, the borough’s community leader.

The motion reads: “The board takes note of the recent success of the England team for the UEFA Euros 2020, which, had it not been for an injury, would have included the goalkeeper of the Burnley FC Nick Pope.

“He notes that thousands of racist comments targeting England players (including Marcus Rashford, Jadon Sancho and Bukayo Saka) have been posted online after England’s loss.”

The motion reads: “The Burnley Football Club has an anonymous ‘CLARETS RESPECT’ text line if anyone witnesses or experiences any form of discrimination at any location in or around Turf Moor.

“On match days, the text line is monitored in real time and includes proactive actions such as covert and open surveillance.”

He says that “places with Premier League clubs, like Burnley, must continue to lead by example in tackling racist abuse and hate crimes online and offline”.

The motion urges the council to “work closely with Burnley Football Club to schedule anti-racist messages on the council’s social platforms on match days.”

He calls on the council to “write to the MP for Burnley and the Leader of the House of Commons urging them to call on the government to strengthen legislation to prevent online abuse.”

The motion says: “This council believes that anyone convicted of online or offline hate crime and racism should be banned for life from all football matches in England.”

He also calls on the council to “write to the FA, the Premier League and social media companies urging them to work with the government to reduce hate crime and racial abuse online.”