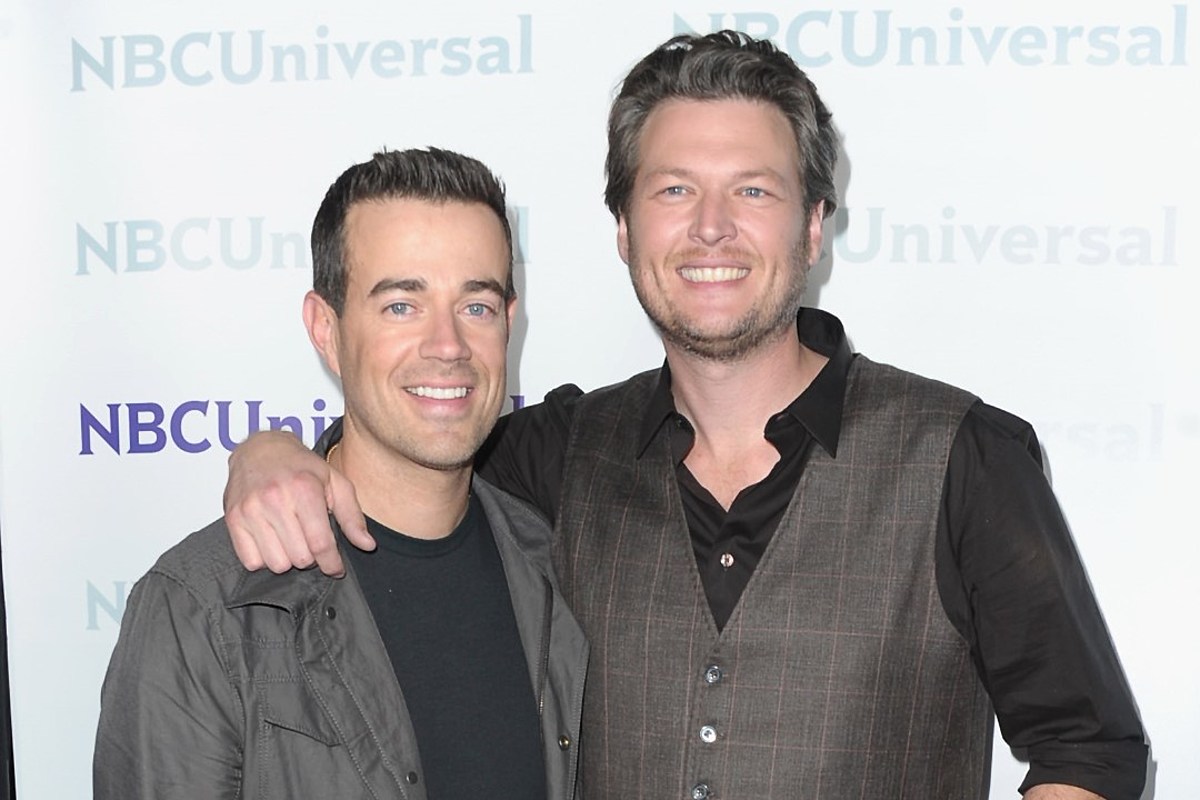 With a new season of The voice yet to be confirmed, some of the coaches have taken over other gigs on TV. Kelly Clarkson jumped on it American song contest with Snoop Dogg, and now Blake Shelton has teamed up with his good friend, the Voice host Carson Daly, in a new show called Barmageddon.

The USA Network game show will be filmed at Shelton’s Ole Red Bar in Nashville and will pit celebrities against each other in classic and less classic bar games. According to Shelton, this will be overkill.

“It’s so stupid that we can’t not watch it,” he promises on Twitter.

Shelton will serve as the musical entertainment for each episode, while Daly will pitch a new talent: he’ll be behind the bar tossing drinks. WWE Hall of Famer Nikki Bella will handle hosting duties.

“Nashville is known for its great music and hospitality, which makes it the perfect setting,” Shelton says. ” I am pleased to Barmageddon and I can’t wait for friends old and new to join my buddy Carson and I for drinks, music and fun at Ole Red.”

“Blake, Lee and I wanted to create a show where audiences can feel like they’re hanging out with us at Ole Red in Nashville, having a drink and cheering on friends as they take part in the ultimate test of athletics and endurance – bar games,” adds Daly.

A premiere date has not been set.

Without a spring season of The voice this year, Shelton has spent a lot of time at home with his family. He posted several videos on social media working the land on his Oklahoma ranch.

In this list of 10 things you didn’t know about Blake Shelton, you’ll learn what the singer thought of his 90s mullet, what his pet peeves were, what songs he sang when he competed in pageants as a kid. (yes, really!) and more.