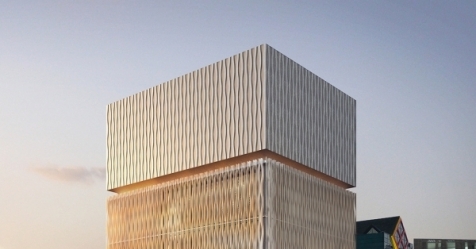 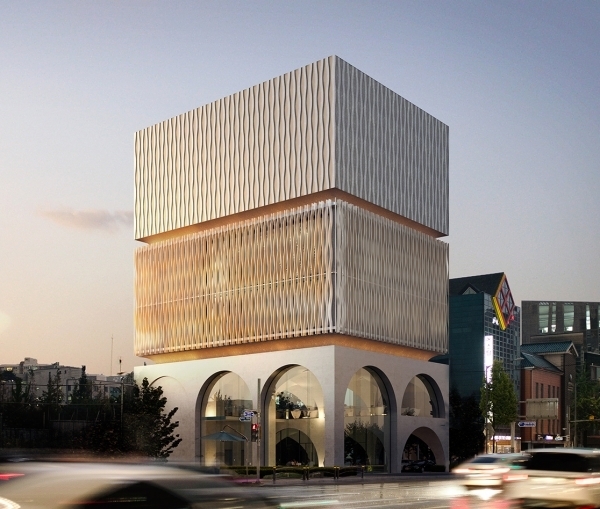 As government restrictions on lending tighten and fintech firms expand their presence, South Korean banks are turning to their wealthiest customers and asset management as a survival tactic this year.

NongHyup Bank CEO Kwon Joon-hak pledged on Monday to adopt a new model that connects customers with wealth managers through its own digital channel. It said it plans to provide professional and quality services to clients using its digital wealth management channel, during the five-day intra-company wealth management seminar launched on Monday.

Following a massive overhaul at the start of the year, Hana Bank set up a special team on wealth management. The new wealth management team absorbed the bank’s trusts and pension funds division as well as other parts that could strengthen its capacity.

KB Kookmin Bank launched an online wealth management platform in December that allows customers to take tests to find the type of investment that suits them best. The test offers 16 different types of portfolios that the user can build in conjunction with KB Kookmin Wealth Management Services.

In line with their efforts to bolster their wealth management services, banks have opened special bricks and mortar for private banking and asset management only, while closing other offline businesses. Woori Bank on Jan. 3 opened its exclusive branch for its customers with more than 3 billion won ($2.5 million) in assets called Two Chairs Exclusive Signature Center in Gangnam. The branch marks the third of its offline services designed to cater to its top-tier customers. Woori has assigned 13 of the roughly 20 private bankers he has hired from Citibank Korea to the new center in Gangnam, he said in a recent announcement.

Korean commercial banks, like Woori, have hired more than 50 private bankers who had worked for Citibank Korea and who recently left after the bank decided to phase out its retail banking business, according to recent reports. KB and Standard Chartered Korea reportedly each hired about 15 people, while Hana hired three.

KB Kookmin Bank is currently constructing a 7-storey building in the middle of the affluent area of ​​Gangnam to open a new private banking center in July. It plans to offer estate advice and each client will have a team consisting of a private banker, a tax accountant and a lawyer.

Commercial banks have also made a move towards developing wealth management services for cryptocurrency, although they remain cautious in managing the virtual asset under the watchful eye of financial authorities. KB Kookmin, NongHyup, and Shinhan are large traditional institutions that recently revealed their plans to support crypto custody. As crypto custody solutions, they would be third-party providers of storage and security services for cryptocurrencies.

Efforts by traditional banks to digitize and expand their wealth management services come as the number of South Koreans holding assets of more than 1 trillion won has increased. According to a report compiled by KB Financial Group, the number of Koreans with assets over 1 trillion won rose 10.9% year-on-year to 393,000 at the end of 2020, accounting for 0.76% of the 50 million people in the country.

Banks have rushed to diversify their sources of income as the government has imposed tougher caps on how much lenders can give borrowers. In addition to this, large technology and fintech companies, such as Naver and Kakao, have attracted retail customers with their state-of-the-art and 24-hour services, adding to the competition in the market. .