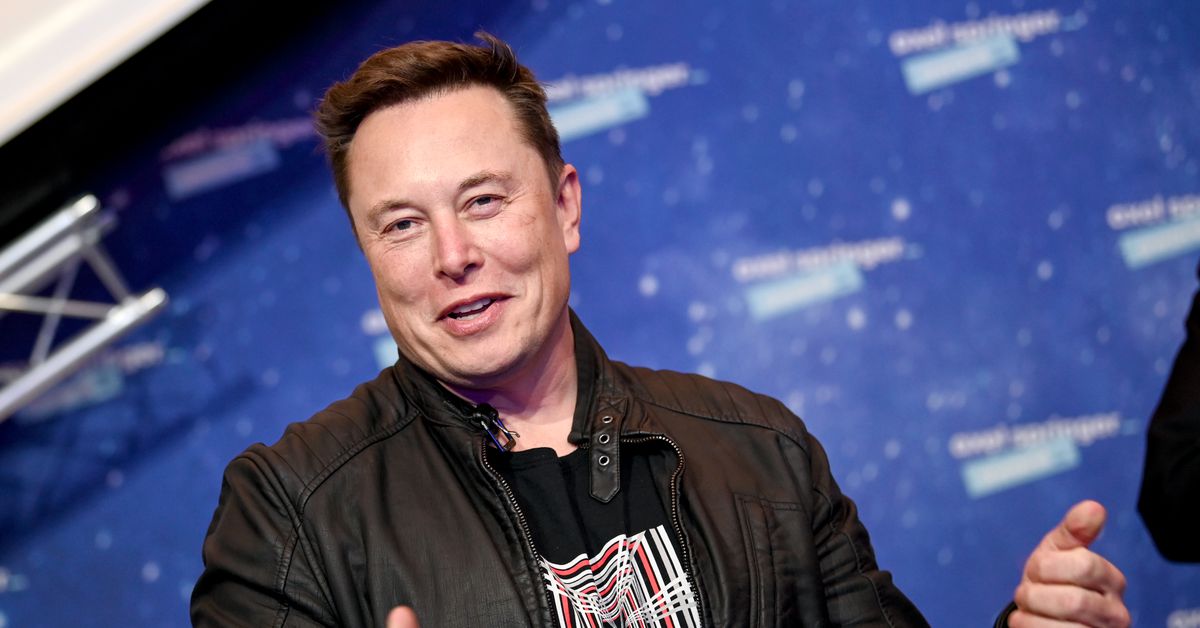 UFC Hall of Famer Michael Bisping once again finds himself at odds with Jake Paul, this time calling out billionaire tech guru Elon Musk to ban the YouTuber for “hate speech”.

Bisping’s comments come after Paul called him a “p-ssy” for suggesting “The Problem Child” should fight Anderson Silva instead of a “43-year-old guy with one eye and no knees.”

“If someone is talking shit, I gotta fuck it up, I got a problem…Bisping wanna talk shit? Cool, let’s get in the ring, goddamn shit, p***y. If somebody wanna talk shit, get in the f*****g ring you p***y,” Paul (boxing 5-0) said during the Katie Taylor vs. Amanda Serrano press conference at the Madison. Square Garden earlier this week. “Masvidal? You p***y. All of these guys have all learned to do hair and their dad Dana owns them. It’s a bunch of p***** who hide behind their contracts.

“I don’t get into that, but I literally just saw this. Sounds like hate speech, it is. Musk! Ban him! Get rid of him, shadow ban Jake Paul, the fucking asshole!” Bisping jokingly responded during a recent episode of Believe me (h/t Sportskeeda).

Bisping sheds light on Musk’s $44 billion purchase of Twitter earlier this week, which saw the SpaceX CEO send shockwaves through the social media sphere by promising to make the platform a reality. line a “digital city square where vital issues for the future of humanity are debated”.

Several fighters reacted to the news on social media, with the general consensus being that “Twitter is about to get fun again.”

As for Bisping vs. Paul, yes, that will probably never happen, but it should be noted that Paul opened as a -220 betting favorite.