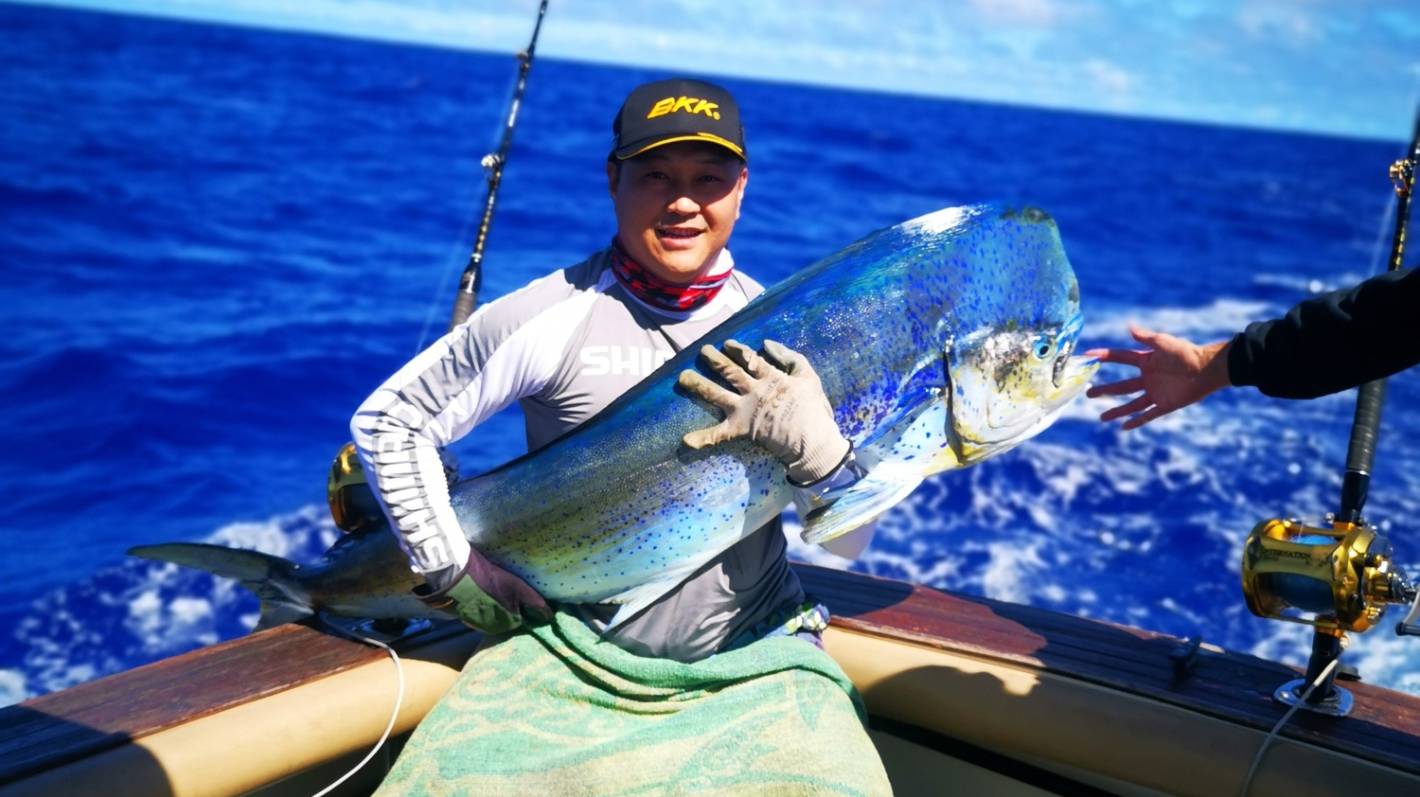 An amateur fisherman of Asian origin feels he has been subjected to racial profiling as a “overfisher”.

Someone took pictures of Kevin Huang’s car on a chartered fishing trip to Whangamatā.

The photos were then posted online and Huang, a resident of west Auckland, was accused of being part of a group accused of overfishing the pink maomao in Tairua.

One commentator asked those involved to cut their tires, while another explained how to destroy a car engine with sugar. Another demanded Huang’s expulsion.

READ MORE:
* Coromandel residents clash with Tairua fishermen over huge catch of pink maomao
* Police investigate racially abused man on Christchurch bus
* A cloud of Australian bushfire smoke continues to circle the earth, one of the largest on record

The pink maomao incident led residents to impose a rāhui, or ritual ban, on catching fish.

Huang, who booked a chartered boat for a day and night fishing trip with friends, said it had nothing to do with the Tairua incident and that the captain had checked his catch for compliance. of the day with fishing regulations.

He was shocked when a friend alerted him to the messages a few days after his trip.

“I felt very depressed … I don’t even know those people who were fishing in Tairua,” he said.

“To do what [the online commenters] to behave like this, just because we all have yellow skin and black hair? This is obviously racial discrimination.

Huang said he felt threatened by the comments and that it was dangerous to go back to fishing in the Coromandel area, although big game fishing has been his passion for 15 years.

“Give no voice to racism” is the slogan of a campaign launched by the Commission on Human Rights at the end of last year.

He also changed his car license plate and canceled two fishing trips in Whangamatā initially scheduled for July and August.

Meanwhile, the captain of the boat Huang booked is also shocked by his client’s experience.

Chris Jones, owner of Te Ra Charters, said racial profiling of Asians as overfishers had recently gotten “out of hand.”

“If you are an Asian with a fishing rod in the Coromandel, you are a marked man.

He has had six Asian Kiwi trips canceled since the Tairua incident for fear of being targeted.

“It got my wife and I out of business because my clients don’t feel safe. “

The canceled trips are worth around $ 10,000 worth of business, he said.

All of its customers sign voluntary agreements that limit each person to 20 fish or less, notwithstanding other limits on fish species and size.

All of the fish caught by Huang and his party of eight were over the size limit, and while some reached the voluntary limit of 20, others did not, he said.

Tony Iotua-marsters made the post online based on photos provided to him by others.

He said he regretted that innocent people had been caught in the crossfire, but his intentions were to protect the oceans.

Police said they received information about the post, but concluded that it did not violate harmful digital communications law or hate crimes legislation.

Iotua-marsters has since edited his post to indicate that Huang’s vehicle was not involved in the pink maomao incident.

The acting director of compliance services at the Ministry of Primary Industries, Melinda Sando, said that while the ministry welcomes reports of illegal fishing at Fisheries New Zealand, “no one should try to take justice into their own hands.” .

“In particular, confronting someone because of their ethnicity is unacceptable and wrong,” she said.