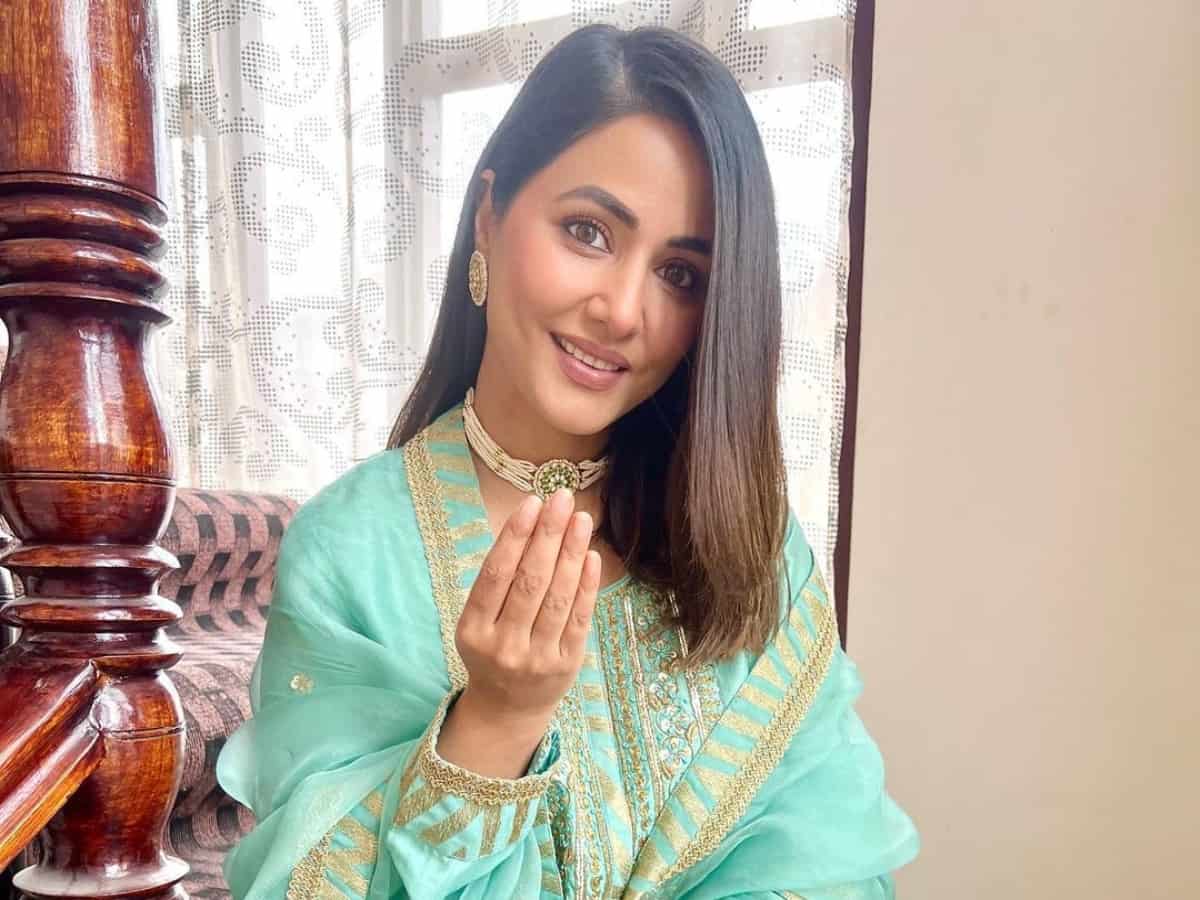 Mumbai: The ultimate diva Hina Khan is one of the most famous actresses in the TV industry and has been leading the showbiz industry for several years now. From her first acting stint in Yeh Rishta Kya Kehlata Hain to representing India at the Cannes Film Festival, Hina Khan has had a long journey with several ups and downs and now enjoys a huge following of fans. However, like other celebrities, she is often subjected to a lot of trolling comments and hate from netizens.

Recently, Hina Khan took to Instagram to share photos of herself having fun on a beach in Abu Dhabi. In the photos, she can be seen wearing a monokini which sparked a lot of trolling from her followers. Check out his message here.

Attacking her religious beliefs, one user said, “Are you really a Muslim girl?

This is not the first time Hina Khan has received hateful comments for her religious beliefs and she recently took to Twitter to hit back at her trolls. She tweeted: “Insensitive, rude and disrespectful people come in all shapes and sizes and know no boundaries. They are intrusive in your business and will say anything to hurt your feelings. the line.. Limits protect your sanity, you see.

Professionally, Hina Khan was last seen in Stebin Ben’s music video ‘Mohabbat Hain’ and is currently gearing up for her Hindi-English bilingual film ‘Country of Blind’. Apparently, she will also be seen in the Seven One web series. Key show details have yet to be announced.