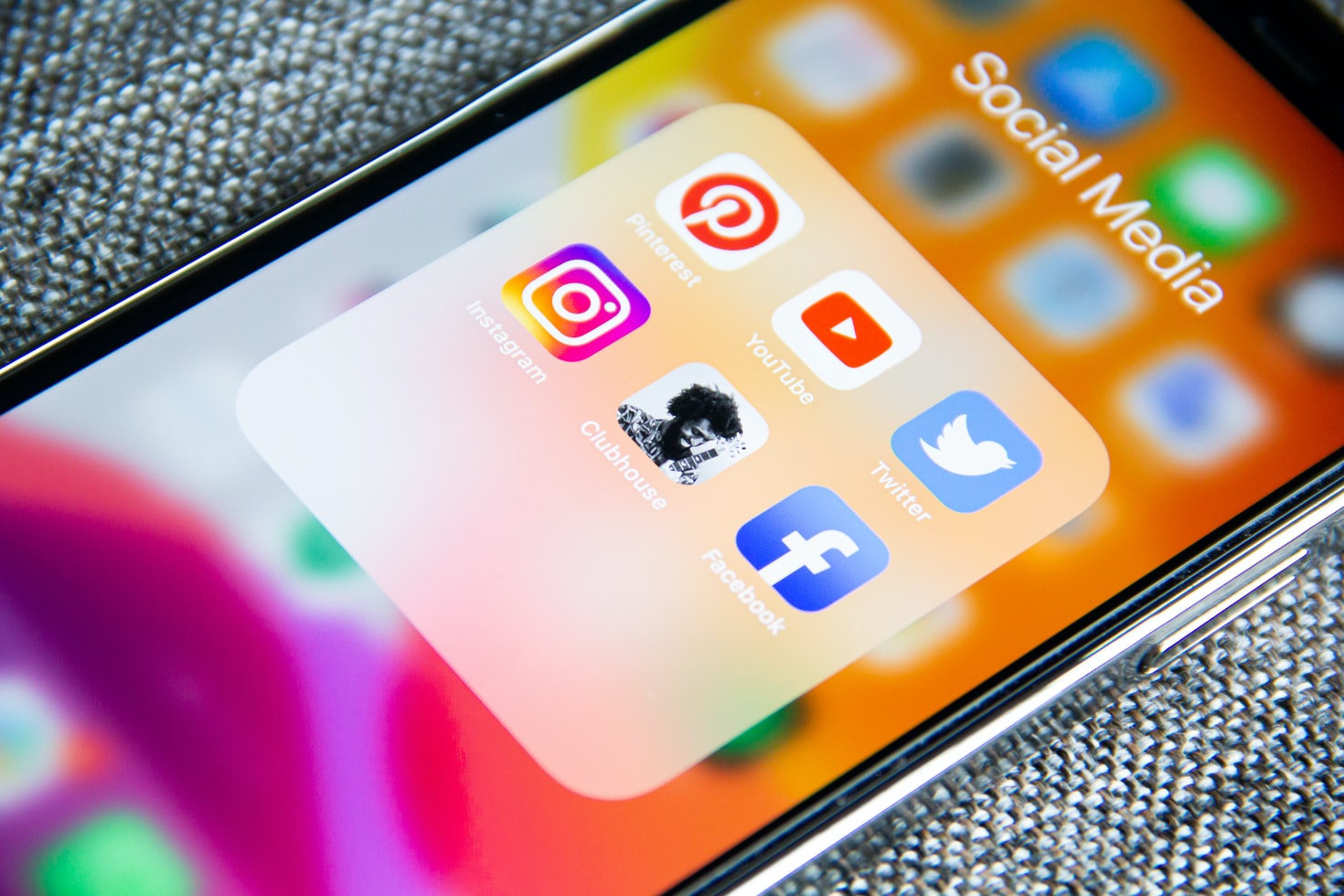 Social media is not only an imperative socialization tool in the modern world, but it is also an equally revolutionary and integral part of 21st century civilization. With Facebook and MySpace in the lead from the early days, we’ve come a long way from where we started and it’s amazing what has been achieved. However, while positivity, innovation and creativity have spread across social media platforms, there is also some evidence that social media websites at all levels are floored and filled with negative comments, rhetoric from hatred and fanaticism.

As expected, all social media platforms have started cracking down on projected negativity on their apps with Twitter, Facebook and Instagram topping the list of major social media platforms. A 2020 audit showed that around 71% of all reported content was removed by companies ensuring users were heard and negativity fought on all sides. However, the most recent audit of the European Commission which was tracked by Politico showed that the percentage has decreased, as has the determination of these websites to tackle the problems. The percentage dropped sharply from 8.5% to a 62.5% removal rate of posts directly and indirectly targeting sectors of society with misogynistic or homophobic content and comments.

This statistic and many other similar statistics have become the driving force for the European Union to amend and amend the Digital Services Act calling on all social media platforms and online businesses to adhere to a new rule of policies that protect the privacy of its users and allows increased accessibility to the user only. This law also calls for combating the ever-growing illegal content on the internet, including child pornography, hate speech, extremism and many more, with the aim of cementing the laws and enforcing them in a more secure way. firm hand.

However, with the recent developments regarding the Haugen v Facebook affair, the intentions of these social media applications have been called into question and, as a result, the annual audit of the management of these companies vis-Ã -vis the speeches of hate was launched, and it’s no surprise that the results were confirmed. the lackluster attitude towards negativity putting Facebook all the more seriously in the crosshairs.

Moreover, the number which had increased over the years to reach 71% decreased for the first time and not only that, the analyzes indicate that hate speech in other languages â€‹â€‹continues to circulate on these platforms without scotch and c is something all social media platforms should look at firsthand to resolve.

Read more: Google ranks among all other tech companies in major trust survey