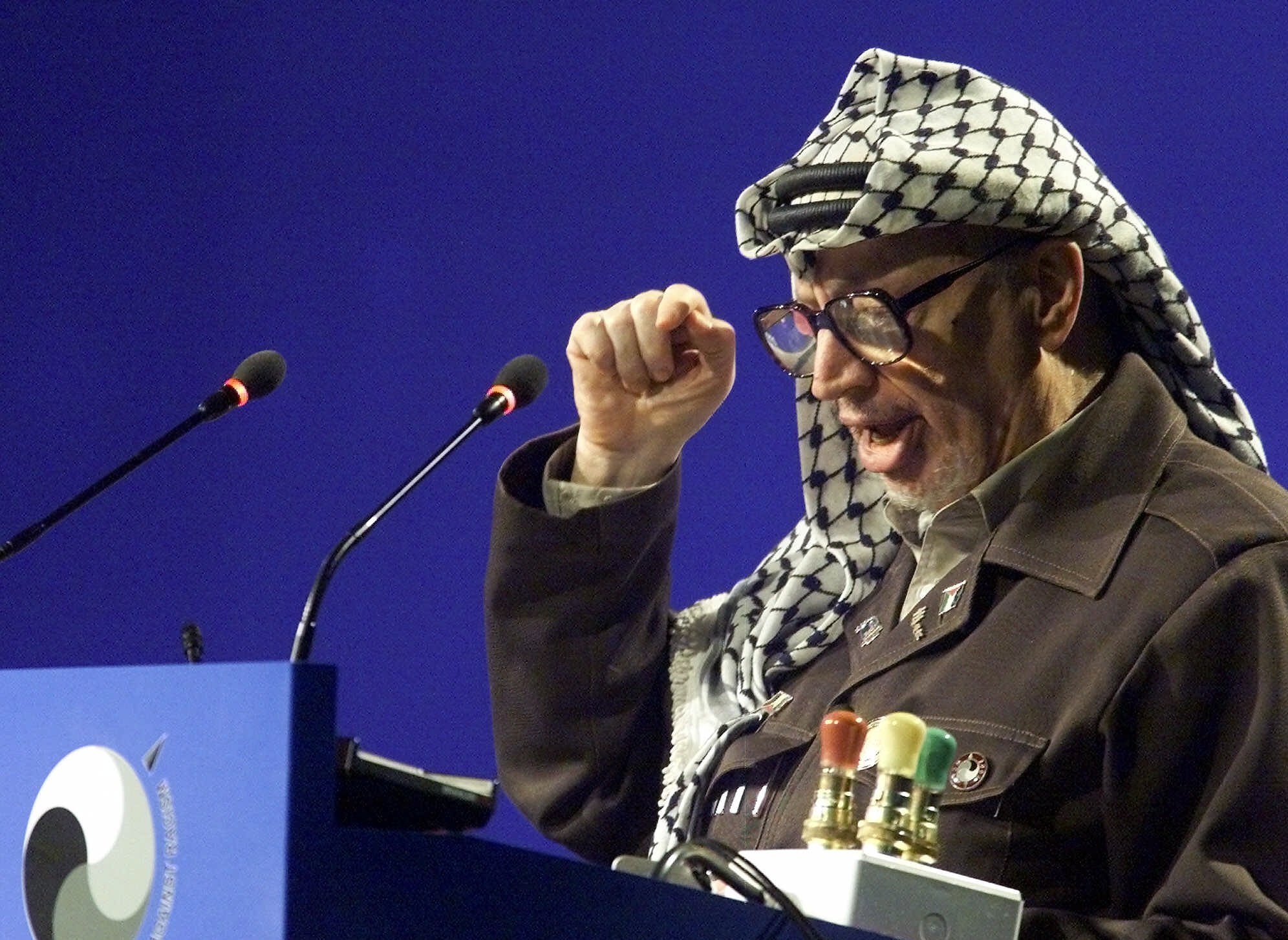 We are in the anniversary month of two events that will live in infamy.

First, the Durban Conference, which promoted the notorious slander that Israel is an apartheid state. The second was the September 11 suicide bombing of the World Trade Center in New York.

Both incidents of course deserve warm condemnation from every person and nation of conscience. Unfortunately, then â€” like today, on the eve of the 20the anniversary meeting of the Durban Conference – the sad event was majority approved members of the United Nations.

In late August and early September 2001, one of the worst shows of modern anti-Semitism took place in Durban, South Africa. Held under the auspices of the United Nations, the World Conference against Racism, Racial Discrimination, Xenophobia and Related Intolerance (WCAR for short) has been hijacked by Iran, Arab and Muslim hate groups, and anti-Semitic and anti-Israel NGOs.

The government conference, which took place from September 2 to 9, was preceded by the conference of non-governmental organizations from August 27 to September 9. 2, witnessed some of the worst hate officials hatred against the Jewish people since the end of the Holocaust. Jewish participants were verbally and physically assaulted, crowds chanted anti-Semitic slogans, posters praising Hitler appeared everywhere, and the anti-Semitic counterfeit – “The Protocols of the Elders of Zion” – was distributed.

During the NGO Forum which preceded the official conference, participants have already seen the anti-Semitic influence of the â€œNGO Declarationâ€ signed by many international NGOs. Even though the document made no mention of any other nation or conflict, it called for “a policy of complete and utter isolation of Israel as an apartheid state.” . . the imposition of mandatory and comprehensive sanctions and embargoes, the complete cessation of all ties (diplomatic, economic, social, aid, military cooperation and training) between all states and Israel. In other words, Israel was the wrongly designated ultimate and must be separated from all other nations.

Surprisingly, the rest of the NGO hate party only got worse. According to attendees, conference attendees noticed a ubiquitous flyer with a photo of Adolf Hitler. â€œWHAT IF I WON? ” he asked. “The good things: there would be no Israel and no Palestinians [sic] bloodshed.”

The Arab Lawyers Union also distributed pamphlets filled with caricatures of hook-nosed Jews depicted as Nazis piercing Palestinian children, dripping blood from their fangs, with missiles coming out of their eyes or with jars of money in them. proximity. Copies of the “Protocols of the Elders of Zion”, the viciously anti-Semitic text, were available. Calls for organizers to remove materials have gone unheeded. The Jewish students who set up stalls were surrounded and shouted at.

Many Jewish participants were warned not to be seen in public places due to physical threats against them. When they tried to insert a clause in the conference outcome document, they were turned down and publicly withdrew. Eduardo Kohn, Director of Latin American Affairs at B’nai B’rith International said: â€œAs we walked we received very, very, very crude slurs, anti-Semitic slurs and threats of being attacked, I mean physically attacked, attacks that were avoided by the conference guards, I mean, if we didn’t have the guards’ protection. . . “

Despite the Bush administration’s attempt to intervene, the die was cast. Even the virulent anti-Israel ex-Irish prime minister Mary Robinson embarrassed sufficiently by the troubling anti-Semitic nature of the outcome document that she rejected it, which ultimately caused her to lose the candidacy for the post of UN Secretary-General.

The event even had a connection to September 11, which took place a few days later and naturally eclipsed the conference. Hitler’s images were created by someone who worked for Osama bin Laden. Yousuf Deedat, who printed the leaflets, told media that the bin Laden family was a major donor to his organization, the Center for Islamic Propagation.

The Durban WCAR, more than any other event, was the source of the propaganda strategy that prevailed over the next two decadesâ€” smear Israel with the label â€œApartheid Stateâ€ and by formulating the Boycott, Divestment and Sanctions program. It was not created by liberals or progressives, but by a combination of actions by the Islamic Republic of Iran, Arab and Islamist extremist groups, and anti-Semitic organizations and individuals. In fact, both Israel and the United States ultimately withdrew from the government conference.

Over the years, a number of follow-up events, instead of addressing vital issues of racism, xenophobia and intolerance, have only targeted a people and a nation. The organizers noted the success of the first conference in 2001, in particular the support of the international community, which partly encouraged or at least allowed it.

In a few days, September 22sdâ€”The United Nations General Assembly will bring together world leaders for a one-day meeting in New York to mark the 20th anniversary of the adoption of the Durban Declaration and Program of Action.

I hope you will point out to your friends, family, colleagues and elected officials that these nations, especially the United States, should be commended for taking this moral stance. against hatred and anti-Semitism. It is becoming increasingly difficult, especially in Europe, for leaders to stand alongside Israel and the Jewish people. Indeed, where are the Scandinavians, Poles, Romanians, Swiss and Spaniards, not to mention Israel’s Arab partners in the Abrahamic accords?

However, the dissidents made the honorable decision, knowing full well that the new conference will fall short of the lofty anti-racism goals it originally announced when it was first held. Instead, this event will revert to a dangerous place, where a nation will again be intentionally targeted by enemies of the West in an attempt to ensure its ultimate destruction.

I hope you will also take a minute, while you have this material in the foreground, to pass this message on to your friends, visit the animated FLAME Facebook page and review the PS immediately below. It describes the new hasbarah campaign â€” which exposes â€œBen & Jerry’s Bad Tasteâ€ and those supporting boycotts of the Jewish state.