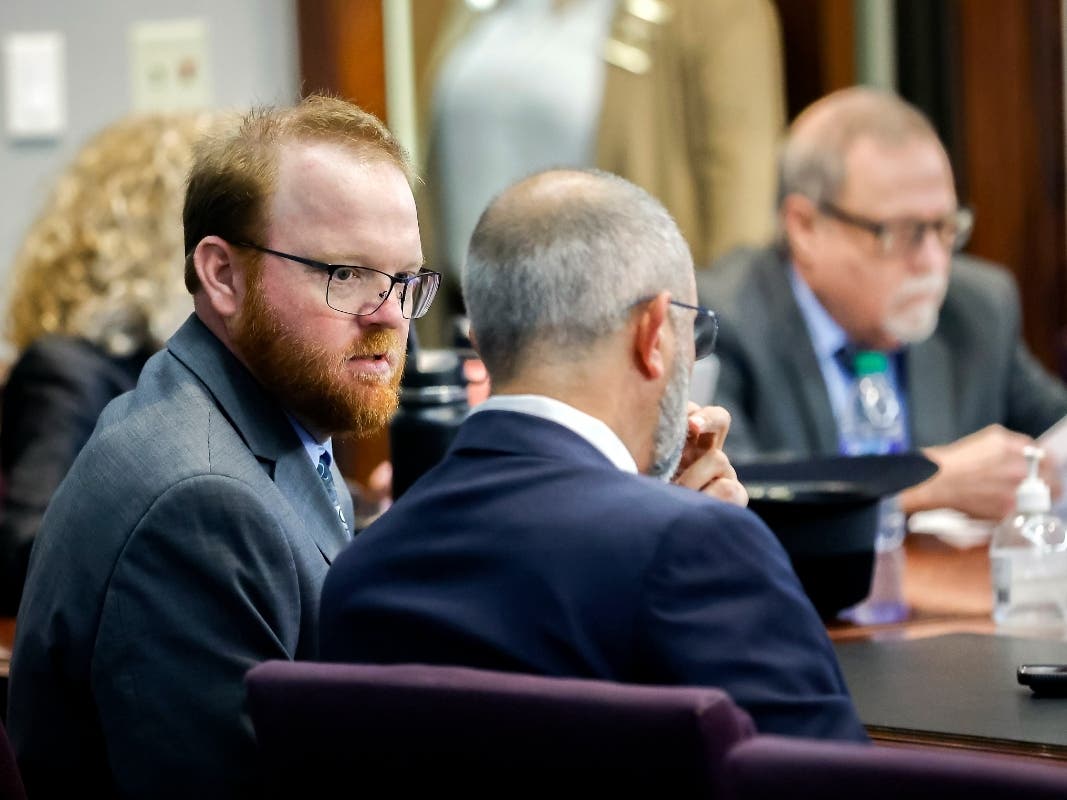 BRUNSWICK, GA – The white father and son who killed Ahmaud Arbery after chasing the unarmed black man while jogging in February 2020 have reached a plea deal to avoid a federal hate crimes trial.

Travis McMichael and his father Gregory McMichael, along with their neighbor William “Roddie” Bryan Jr., were due to face a federal trial next week over allegations that they interfered with Arbery’s rights, attempted kidnapping and threatened of violence while brandishing a handgun and a shotgun in violation of federal law.

However, federal prosecutors filed documents on Sunday saying they had reached settlements with the McMichaels, according to court documents obtained by Patch. Details of the settlements each man received were not immediately available and the settlements still require court approval.

Find out what’s going on in Atlanta with free real-time Patch updates.

No plea considerations for Bryan were evident in court documents filed Sunday. He will still go before a federal judge on February 7.

On February 23, 2020, the McMichaels armed themselves in a pickup truck to chase Arbery past their home on Satilla Drive outside of Brunswick in coastal Glynn County. They believed he was responsible for robberies in the neighborhood and were seeking a citizen’s arrest citing the Civil War-era law that state lawmakers recently revised. Bryan got into his truck and joined the chase, filming the entire incident with his cell phone.

Find out what’s going on in Atlanta with free real-time Patch updates.

They eventually cornered the 25-year-old and Travis McMichael shot Arbery three times with a shotgun, killing him.

Except for the charge of malicious murder, Gregory McMichael received the same guilty verdicts as his son. Bryan was found guilty of just three counts of murder and a single count of aggravated assault to accompany the false charges of imprisonment.

This is breaking news. Please refresh this page for updates.

To request removal of your name from an arrest report, submit these required elements at arrestreports@patch.com.