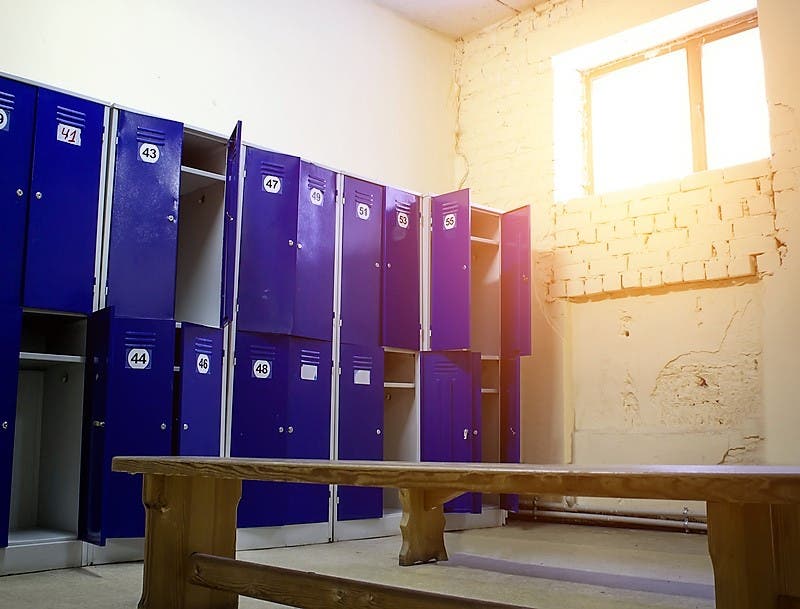 DANVERS, MA — Weeks after Attorney General Maura Healey’s office confirmed it had launched a formal investigation into how Danvers School, City and Police officials addressed reports of racist and homophobic hazing within that school’s 2019-20 high school boys’ hockey team, Healey said the troubling trend is far more widespread than a high-profile case at one school as he issued his “call to action” to help allay growing concern.

“Massachusetts is not immune to hatred and prejudice,” Healey said. “We’ve seen an infection of prejudice and hatred spread in places it shouldn’t be. The bullying of classmates, the inappropriate hazing of teammates, racist and anti-Semitic graffiti or language directed at peers.

“I think right now it gives us a clear opportunity to address this issue.”

Find out what steps Healey’s office and the MIAA plan to take to resolve the issue, and anything else you may have missed on the North Shore last week, in this edition of Patch Sunday:

While not unique to any single community, school, or sport in Massachusetts, there is no doubt that one area where instances of hate, prejudice, and hazing have increased across the state is on the playing fields. sports and high school locker rooms.

The MBTA said passengers should also check timetables in advance for expected travel and arrival times. Park & ​​Ride users are encouraged to consider taking the Haverhill commuter line, blue or orange subway lines or working from home, if possible.

The long-running disagreement over how many secondary school students in Danvers should be allowed to attend Essex North Shore will come to a head next month when members of the Danvers Town Assembly vote on a student cap each school year.

The fascinating, entertaining and perhaps misunderstood world of pirates comes to the City of Witches.

The new Real Pirates Salem museum opens in Charlotte Forten Park on Derby Street on Saturday with the story of ‘Black Sam’ Bellamy, the ‘Witch of Wellfleet’ Maria Hallett and real artifacts recovered from the sunken Whydah off the coast of Outer cape telling the story of what it was like to be a pirate three centuries ago.

Endicott College and Beverly Hospital are working together to try to restore the depleted nursing pipeline to hospitals in Beverly and Gloucester.

Salem State University students looking to dress for success as they launch their careers received help from community and campus partners at the school’s Career Closet event .

Swampscott’s new police chief, Ruben Quesada, officially took over the reins of the police department Wednesday night when the former Arizona police commander was sworn in as the city’s top cop.

A dispute between Pete’s Park neighbors and students who regularly hold 3-on-3 basketball games took a confrontational turn on Saturday when Mayor Mike Cahill described an attempt at mediation as one that ‘doesn’t work’. didn’t go the way we hoped such conversations would.”

On Tuesday night, the Marblehead Board of Health withdrew two council assembly mandates seeking a $6 million waiver to fund a new transfer station in favor of exploring a proposed ‘plan B’ that could cost a third of that total, but is likely to attract increased traffic to alternative access routes on Green Street and Arnold Terrace.

“Where Belonging Leads to Opportunity” will be the new theme for Salem Public Schools after a months-long process to create a new district-wide logo and motto.

North Shore women honored for their contributions to the suffrage movement

North Shore’s contributions to the women’s suffrage movement will be commemorated with a pair of historical markers over the coming months.

Local nonprofit Suffrage100MA said Anne L. Page of Danvers and the Remond family of Salem are among five women or families who will be honored statewide.

(Scott Souza is a Patch Editor covering Beverly, Danvers, Marblehead, Peabody, Salem and Swampscott. He can be reached at Scott.Souza@Patch.com. Twitter: @Scott_Souza.)

How to find the best mortgage rate as a first-time buyer?