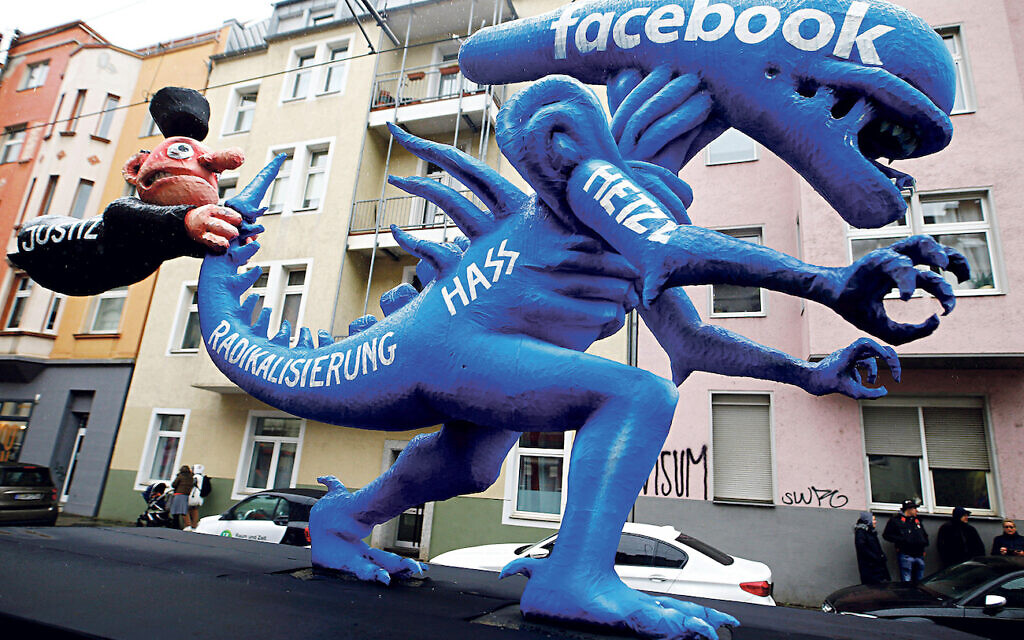 Facebook only removes a tiny fraction of the hate speech in Arabic posted on its platforms, as its systems are heavily geared towards monitoring English content, activists have warned.

â€œIt’s quite astonishing to consider that some 87% of their AI is focused on hateful content in English,â€ said Greenblatt, â€œdespite the fact that English-speaking users – certainly American users – are somewhere in there. around 10% of their user base.

These low levels of detection are important, he said, due to organizations such as Hezbollah, Hamas and Islamic Jihad, which make extensive use of social media to organize their activities.

He was speaking on this week’s episode of the Jewish News Podcast, which examines the spread of anti-Jewish hatred online and the failure of social media platforms, including Facebook, to eliminate it.

“If Facebook does not have the technical capacity to detect items that present a clear and present danger to the Jewish community and other communities in these places, why are they allowed to operate there?”

â€œYou wouldn’t allow an automaker in England if they didn’t shift the steering ability to the side of the car. “

This week’s edition of the Jewish News podcast also features contributions from Imran Ahmed of the Center for Countering Digital Hate and Daniel Sugarman of the Council of Deputies. u Listen on jewishnews.co.uk

Trolls call me Jabba the Hutt because I’m fat