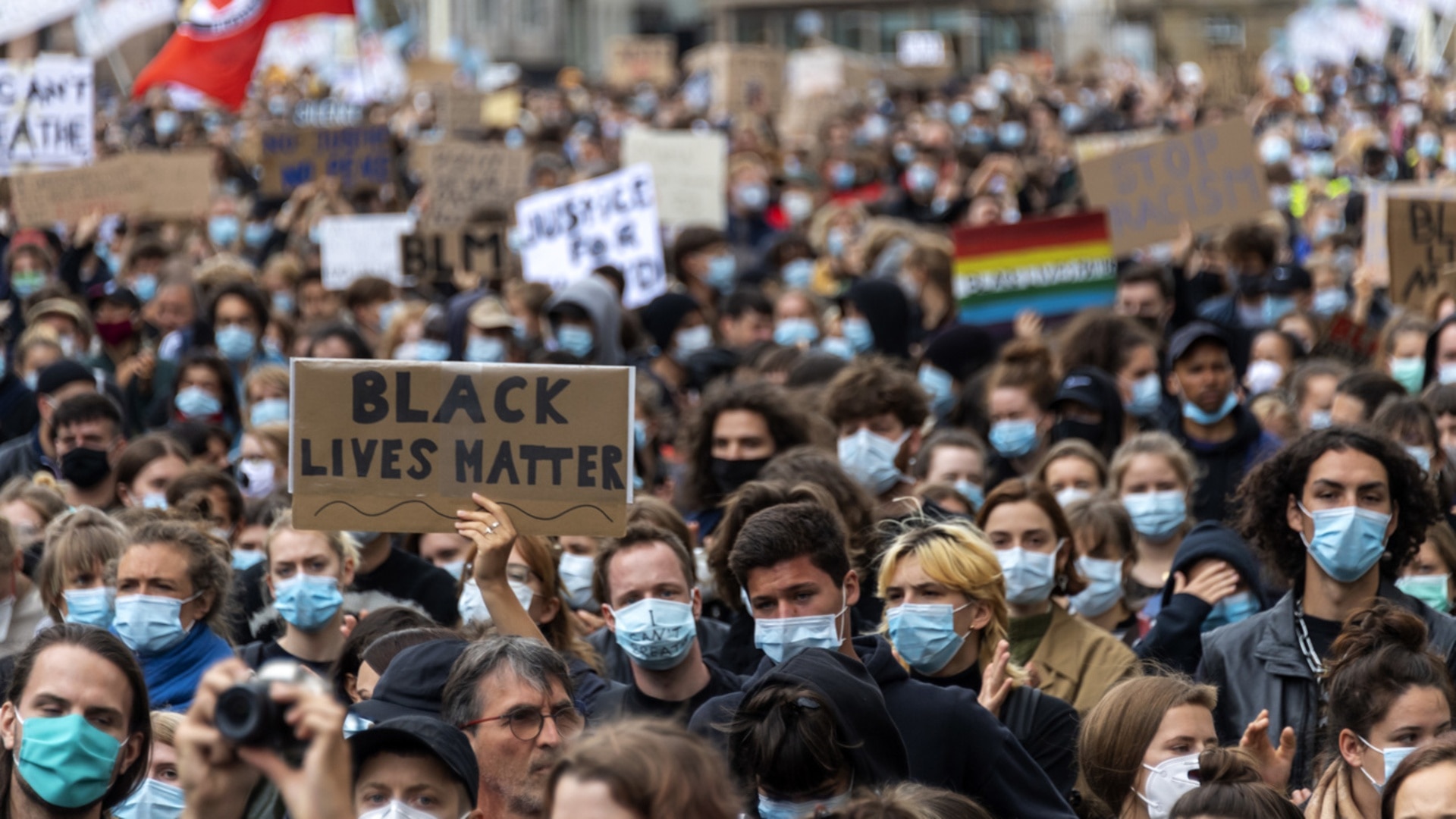 The United Nations Committee on the Elimination of Racial Discrimination (CERD) has reported an increase in racist hate speech on social media in Switzerland.

A national study from Switzerland also highlighted concerns about “the persistence of racial profiling by the police”.

An increasing number of online hate speech offenses have been detected against Yenish, Sinti, Roma, people of African and Asian descent, as well as ethnic or religious hate speech against Jews and Muslims, CERD said on Friday.

He called on the Swiss government to investigate this phenomenon and take action. The UN body also called on the authorities to formulate an action plan that would make it possible to combat unwanted police activities and to “take further legislative measures to prohibit racial profiling”.

Despite these weaknesses, CERD congratulated Switzerland for the implementation of the International Convention on the Elimination of All Forms of Racial Discrimination.

Swiss authorities have also seen an increase in racist hate speech crimes online during the Covid-19 pandemic, which has particularly targeted young people.

To help tackle this problem, the Federal Commission against Racism has set up a new platform for reporting racist hate speech on the Internet.