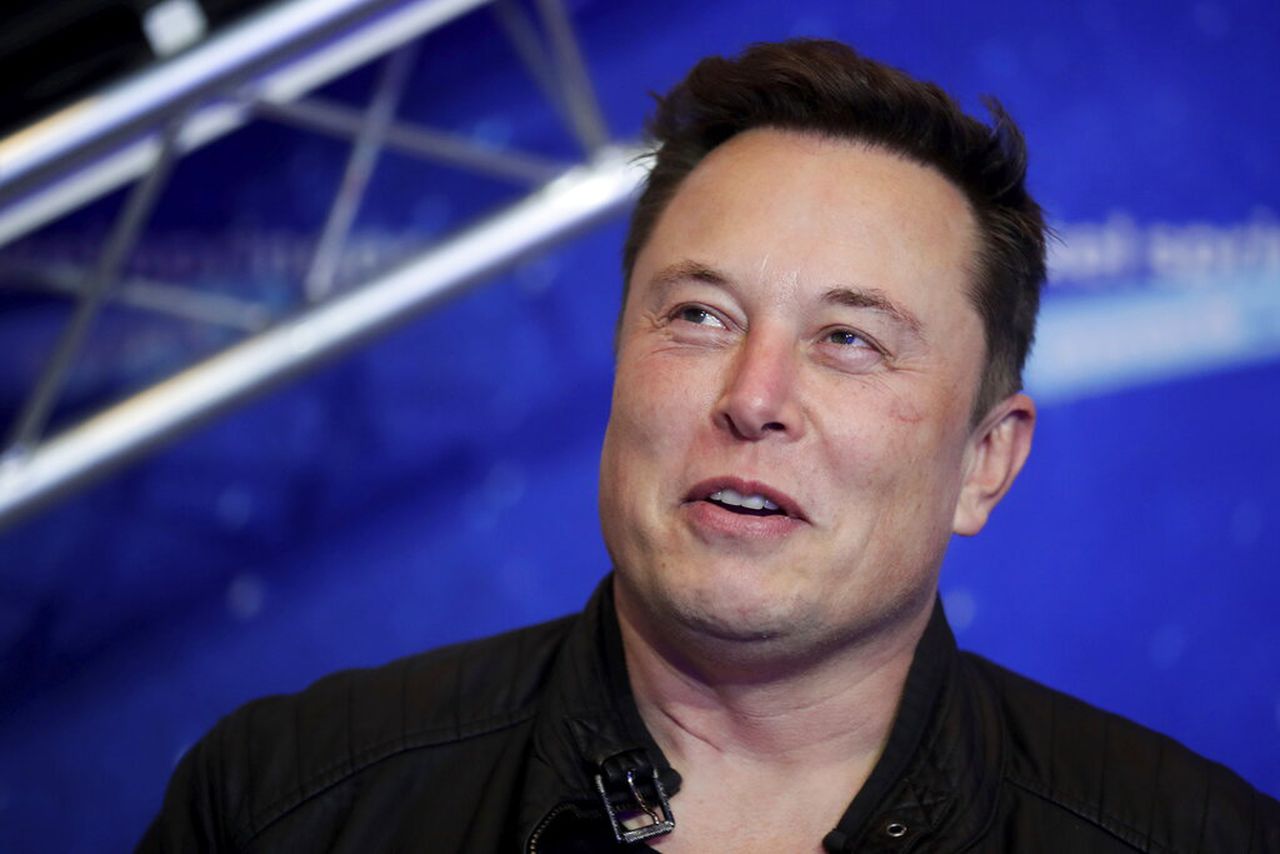 A Star-Ledger front page was an instant history lesson | Letters

I was delighted to read the front page of the Star-Ledger for April 26, as it was a ready-made lesson plan for an exam in United States history.

The three articles all focused on free speech and intolerance, two topics that permeate American history. One article focused on the censorship of school libraries, the second on Elon Musk’s takeover of Twitter in the name of free speech, and the third on the rise of anti-Semitism.

A few pages inside the newspaper, there was a bonus story about a public school football coach who was fired for praying on the school football field, a case that the US Supreme Court United agreed to hear. In my class, we looked at the Scopes lawsuit, where a high school teacher was fined for teaching evolution. We then looked at a Supreme Court case, Schenck v. United States, in which an instigator of World War I was seen as creating a clear and present danger. We then talked about the intolerance of the 1920s.


I wonder about the limits of free speech on Musk’s Twitter company. Can someone “scream fire in a crowded movie theater” and cause clear and present danger without consequence? Or, will the government regulate this freedom of expression?

As a Roman Catholic teacher in a Yeshiva school, I learned that there will always be intolerance and that the more different we are, the more we are the same in humanity.

Again, thank you for the opportunity to review using current events, as history repeats itself.

Note: The author is a teacher of history, economics, government and politics at the Jewish Educational Center high school in Elizabeth.

Not all old buildings can be saved

The decision of some self-proclaimed conservatives to save the former St. Peter’s Grammar School Downtown Jersey City on York Street reveals their true ignorance of history. A decision on the demolition of the 19th century buildings has been postponed until June.

At the beginning of this century, after the Dutch settled and built the Paulus Hook area, they wanted to civilize the rough and ready coastal community. They allocated four plots of land to different religious denominations. Dutch Reformers and Episcopalians received consecutive better plots. Today it is Saints Peter & Paul Orthodox and with Our Lady of Czestochowa. Two blocks away, in a swamp, was St. Peter’s Church and a Methodist Church.

Saint-Pierre began to sink gradually. In the 1960s it was too dangerous to stay and was demolished for a small church which opened in 1966. It is no longer a church but part of St. Peter’s Prep. The Methodist Church was purchased by St. Peter’s Parish, demolished and St. Peter’s Grammar School was erected. It is now closed and empty for two decades, also plagued by swamp.

Preserving this building is dangerous and too costly. St. Peter’s Prep can design a stable tone for any future new structure on site. Demanding the restoration of old buildings makes no sense. There are many structures in Jersey City that have been and will be preserved. The old high school shouldn’t be one of them. St. Peter’s has restored several buildings and has a good track record of historic preservation.

The writer graduated in 1970 from St. Peter’s Prep.

Regarding “NJ Nursing Homes…Finished $12 Million,” on state action against those where COVID-19 has impacted residents the hardest:

What’s the point of fining nursing homes for improper care and causing so many coronavirus deaths? They’re just going to raise the rates for new patients. Instead, the owners and CEOs of their companies should stay in jail for a few weeks.

Other employees whose positions required making life-and-death decisions that proved fatal should be required to do community service on their own time. Maybe cleaning up the parks and feeding the homeless would help them understand what life is really about.

Finally, the worst of the worst should lose the nursing homes they own. The properties are expected to be put up for sale, with the proceeds going to the families of the unfortunate people who died because of their mistakes.

The media hates that Trump is right

Our media talk in detail about Vladimir Putin’s war in Ukraine. But, they rarely mention that Putin did nothing to invade while former President Donald Trump was in power.

When Rudy Giuliani was mayor, he made New York a powerhouse. As president, Trump blew up the United States.

But the media people hate them personally.

Our journalism needs your support. Please subscribe today to NJ.com.