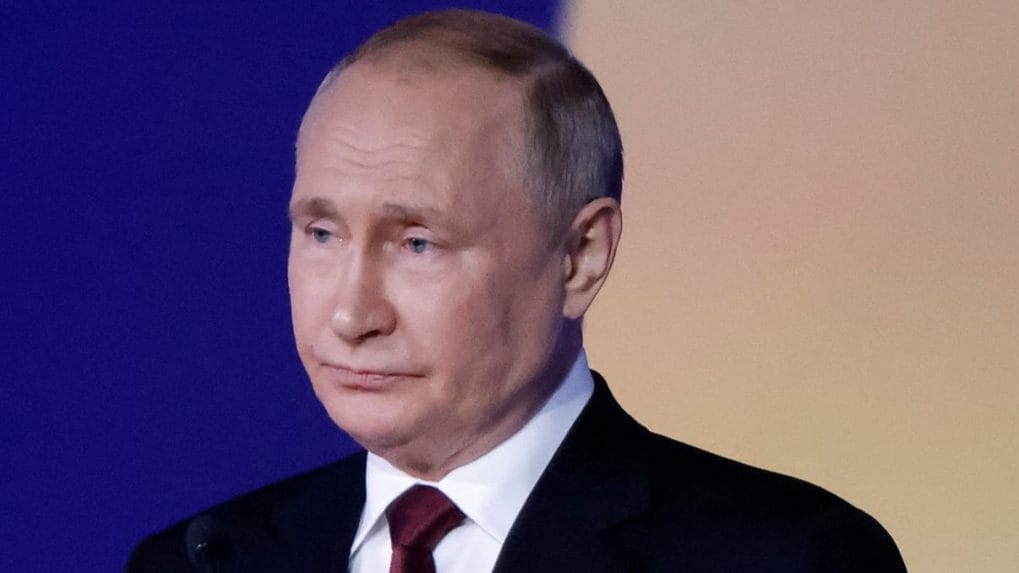 On July 16, Russian President Vladimir Putin drafted a new law effectively banning the use of digital assets as payment for goods and services in the country. By law, cryptocurrencies and NFTs are no longer accepted as legal means of payment in Russia. However, it is still possible to sell, buy, trade and pledge these assets.

Russia has always had a tumultuous relationship with digital assets. This latest development follows several mixed signals from Russian authorities in recent years. Here’s a look at some of those comments and decisions that highlight the confusing sentiments around this asset class.

In early 2015, Putin spoke for the first time about Bitcoin as something that “cannot be dismissed” despite not being supported by anyone or anything. At the time, a majority of crypto optimists saw this as a sign of Russia’s acceptance of digital assets.

However, two years later, Putin had grown tired of cryptocurrencies, saying they posed “serious risks” as he pushed for regulation. Later that same year, it issued five new decrees related to cryptocurrency, including rules regarding ICOs.

In 2019, Putin seemed in a hurry to pass cryptocurrency regulation. He even set a deadline for lawmakers, ordering the government to pass federal digital asset regulations by July 1, 2019.

However, it wasn’t until mid-2020 that concrete regulations were formed when Putin signed two new bills into law. These new rules stated that cryptocurrencies such as Bitcoin, Ether and others could be exchanged, but could not be used as a method of payment for goods and services.

However, just over a year later, in late 2021, Putin made some very surprising comments in an interview with CNBC. He said cryptocurrencies have “a right to exist and can be used as a means of payment.”

Putin also appeared to be gearing up for bitcoin mining. “Of course, we also have certain competitive advantages here (in Russia), especially in the so-called mining sector,” Putin said during a video conference meeting with government officials. He was referring to cold temperatures and the cost-effective availability of electricity.

However, around the same time, in early 2022, Russia’s central bank pushed for a complete ban on cryptocurrencies. He urged lawmakers to pass legislation making trading, mining and using cryptocurrency illegal in Russia. However, such harsh legislation was averted after Putin signed the latest bill into law earlier this week.

The ongoing Russian-Ukrainian war may have something to do with the country’s shifting sentiment towards digital assets. On both sides, Bitcoin and other cryptocurrencies are widely used to transfer funds. Global support for Ukraine has also taken the form of crypto donations which are used to buy essential war items.

On the Russian side, Western sanctions led to the Kremlin’s first payment default since 1998. And this despite sufficient and larger foreign exchange reserves.

The sanctions could be the reason why Russia did not ban all digital assets in general, but allowed them as a store of wealth. In the future, Russia may engage economically with other countries with digital assets to circumvent international sanctions.

This could be one of the reasons why the new bill provides certain exceptions to the law when it comes to receiving payments in the form of digital assets from outside Russia.