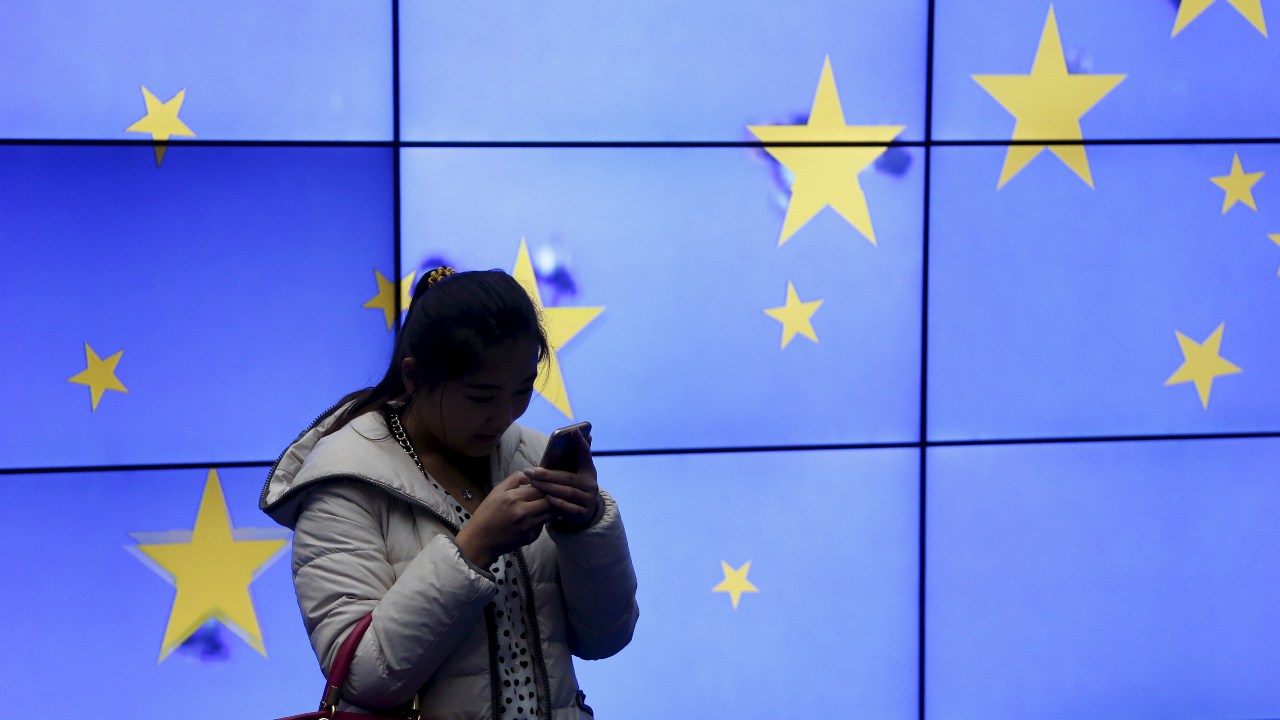 When the DSA was first considered, policymakers planned to focus on illegal speech. They believed it to be the most toxic type of illegal content found on digital platforms. But it proved impossible to find a common continent-wide definition of illegal speech or even illegal terrorist propaganda, while free speech concerns limited how far countries could agree to crack down. . France has taken a hard line, banning everything from Holocaust denial to blasphemy. In contrast, Denmark opposed restrictions on free speech, while France and Italy pushed social media platforms to control propaganda and extremism. Poland has pushed back on nearly all speech restrictions, fearing excessive content scrutiny.

The resulting DSA refrained from requiring internet platforms to remove specific forms of speech, leaving that to each country to define. Instead, it forces platforms to add ways for users to report illegal content and take action to prevent dangerous misinformation from going viral. Users have the power to refuse recommendation algorithms. Companies will be required to publish transparency reports on the moderation of their content.

Europe’s strategy to achieve “digital sovereignty” will require similar trade-offs. Although most Europeans agree with the goal of improving Europe’s digital performance, they differ on the tactics. Should critical industries such as electric batteries, cloud storage and semiconductors be subsidized? If yes, by how much? Should the measures contain some protectionism, or at least favor European champions? Some countries, notably France and Germany, want to see Europe pursue its digital sovereignty by limiting data flows and subsidizing European companies. Others, led by the Nordic countries, see digital sovereignty as promoting European norms and values ​​and reject most attacks on free trade. And still others, particularly in formerly communist Eastern Europe, fear that efforts to crack down on illegal hate speech will result in silencing legitimate conservative voices.

Future digital legislation will require a balance between national positions. In December 2021, the European Commission unveiled a proposal to make most drivers of Uber, Bolt and other gig platforms become full-time workers. The European Parliament is tightening opt-out clauses and a final bill is expected to be approved in 2023. Denmark, with its strong welfare state, and Italy, hampered by powerful tax unions, say yes – but above all, France, perhaps the EU country with the strictest labor laws, says no.

In some key policy areas, such as how to tax big tech companies, alliances within Europe are changing. France has led a campaign to impose a tax on digital platforms forcing tech companies to declare their income and profits and pay taxes in the countries where they sell their products, rather than routing them to low-cost European headquarters. tax rates in countries like Ireland. Denmark initially opposed this effort, fearing it would lose tax revenue from its technological innovations to France and Italy where they were consumed. But Denmark has now changed course, fearing that big companies are not paying their fair share.

An unresolved debate concerns state aid and protectionism. France is leading the charge. He successfully lobbied Europe to launch ambitious Europe-wide programs to build electric car batteries and semiconductors. While the battery and semiconductor projects are concrete and receive broad support at European level, fears remain on other projects, such as that of creating a European cloud. Danish, Dutch and other critics see it as a dangerous swerve into protectionism against US vendors – Amazon, Microsoft and Google – most of which are building data centers in their territories.

Artificial intelligence (AI) remains another hotly debated topic. Although Europeans generally agree that AI should be ethical and controlled to avoid abuse, they disagree on how to achieve this goal, arguing over the appropriate level of restrictions. Denmark, which is wary of slowing innovation and the technology used to carry out surveillance, wants light regulation, with only a few types of high-risk areas considered off-limits. On the other hand, Italy and France are ready to demand more restrictions. Warsaw refused to support a text on AI and human rights that included the term “gender equality”. The final AI law, which is expected to be finalized by the end of 2022, will almost certainly fall between these positions.

Data represents a key dividing point. Europe is planning a series of new data laws, some of which could promote data localization and discriminate against US cloud computing leaders Amazon, Microsoft and Google. France is pushing hard to build a French and European cloud, limiting the role of American firms. But Denmark and others are skeptical and fear that the Gallic quest for digital greatness will end up wasting European public funds on white cloud elephants – and believe that American cloud players are indispensable.

Florence Pugh responds to hateful comments about her Valentino dress