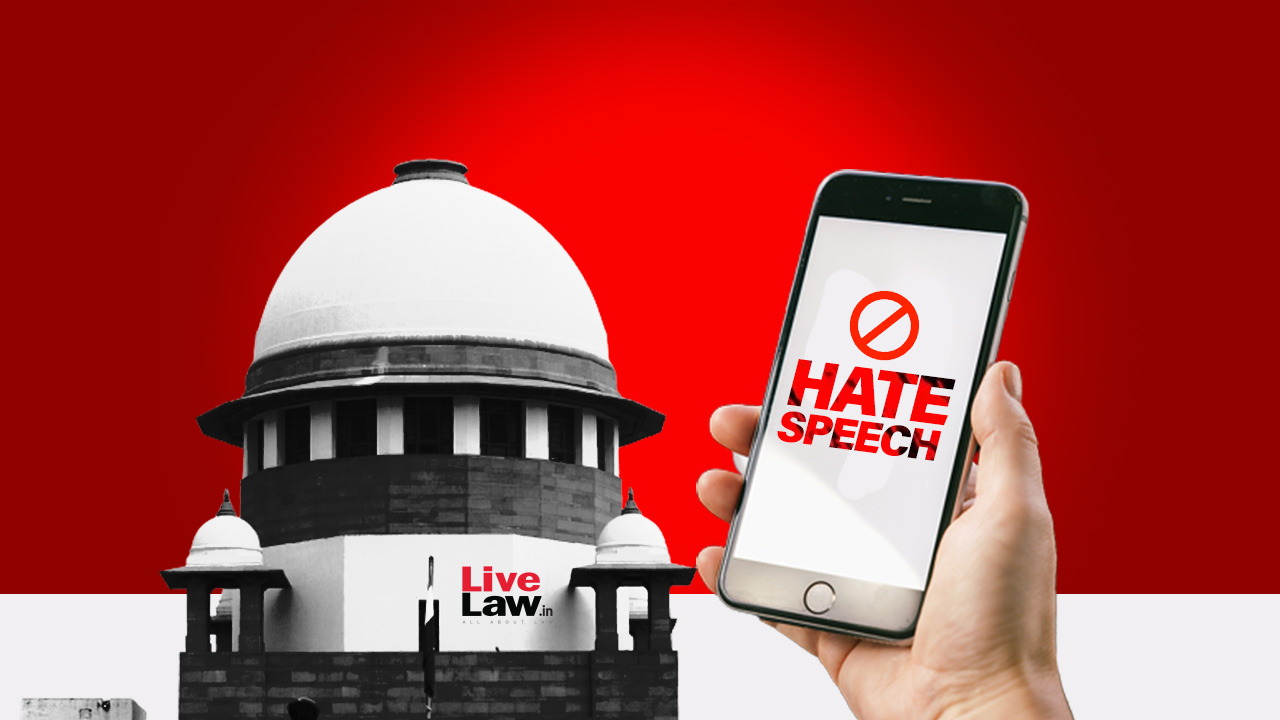 The Supreme Court was told yesterday that there has been an almost 500% increase in hate speech cases against politicians and public officials since 2014.

The argument was made on behalf of the petitioner in a case concerning the extent of the right to freedom of expression of public officials such as ministers.

The case stems from the Bulandshahar rape incident in which a state minister, Azam Khan, called the incident “a political conspiracy and nothing more”.

The petitioner claims that over time there have been many instances of “hate speech” held under the guise of freedom of speech and expression.

He relied on data collected by NDTV to claim that from May 2014 to date, there have been 124 reported cases of derogatory VIP speech by 45 politicians, compared to 21 cases under the previous regime (before 2014).

He cited numerous derogatory statements made by these officials – One allegedly made by a BJP and RSS leader for “eliminating” two particular religious communities.

The petitioner stated that such rhetoric propagated by political leaders illustrates their exclusionary agenda and provides fertile ground for incitement to violence.

“Hate speech expressed at the highest levels of political authority remains unchecked and new policies have exacerbated a climate of intercommunal tension and impunity for offenders. On many other occasions, even when there is no community anger, derogatory speech can undermine the dignity, self-esteem and privacy of citizens or their collectives, especially marginalized and vulnerable people,” declare the written observations.

The petitioner argued that the problem is not the lack of hate speech laws, but rather the lack of effective and fair enforcement of such laws. He pointed out that hate crime laws are often selectively enforced.

However, he cautiously added that a solution to this must be materialized without creating a chilling effect on public officials who would need functional independence and autonomy.

Furthermore, it is suggested that India adopt the “ombudsman model”, which will regulate hate speech without requiring prior sanction. An ombudsman acts as an intermediary and independent agent who receives complaints against public officials and proposes solutions to resolve them.

Until a special ombudsman is appointed, the petitioner suggested that the National and State Human Rights Commission should be alerted to the matter.

He added that the court could suggest the legislature consider developing a code of conduct for Cabinet ministers in the Center and the States.

The bench of constitution of five judges of Judges Abdul Nazeer, BR Gavai, AS Bopanna, V. Ramasubramanian and BV Nagarathna reserved judgment on the matter. The main question at stake is whether the freedom of expression of civil servants, including, inter alia, Ministers, MPs, MPs, should be subject to greater restrictions than those imposed by Article 19 (2 ).

The case was referred to a wider bench in 2016.